The PlayStation 5 is Impressing The Bigwigs

According to Epic CEO Tim Sweeny, the PlayStation 5 is a “remarkably balanced device”, and its storage architecture will “help drive future PCs”. While this isn’t necessarily shocking news, it does reaffirm with many that there is no doubt the PS5 will be an impressive machine. 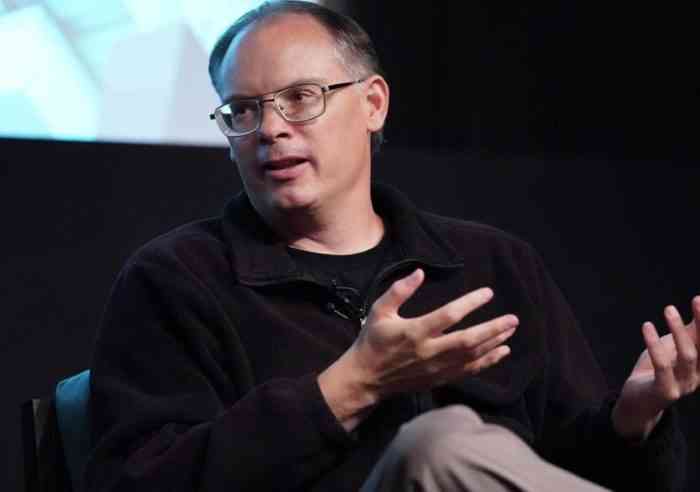 As reported by wccftech, following the announcement of the Unreal Engine 5 and the impressive tech demo today, Tim Sweeny commented on the next-gen console from Sony, saying that it is a remarkably balanced device, with an “immense amount of GPU power, but also multi-order bandwidth increase in storage management” that is going to be absolutely critical.

Sweeny was clearly impressed and said:

“The storage architecture on the PS5 is far ahead of anything you can buy on anything on PC for any amount of money right now. It’s going to help drive future PCs. [The PC market is] going to see this thing ship and say, ‘Oh wow, SSDs are going to need to catch up with this.”

Despite everyone in the industry marveling at the tech, including Epic’s boss, Sony has been tight-lipped about the next gen console. They have yet to reveal the console’s design and have barely scratched the surface when it comes to the PS5s features. Additionally, a release date has yet to be confirmed. That being said, all signs point to a Holiday 2020 release and there has been no official information to indicate otherwise.

What do you think? Are you excited for the PS5? Tell us in the comments below or blast us on social media.