Pete Hines is Impressed by the DualSense Controller

The next generation of PlayStation controller was recently revealed by Sony as the DualSense, replacing the Dualshock lineup like the sixaxis did last-gen. Since the unveil, Bethesda senior vice president of global communications and marketing Pete Hines took to Twitter to announce his fondness for the controller. Apparently Hines has played with the controller and is very impressed by it, suggesting that gamers will instantly forget about the DualShock 4 once they get their hands on it. The PS5 and DualSense are expected to release for the Holiday 2020 sales window but there’s no official date as of right now. 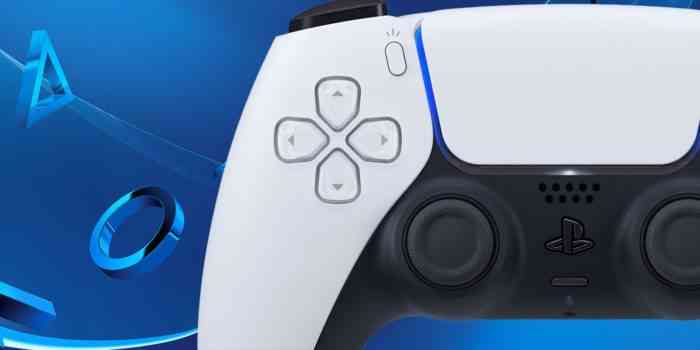 While many developers have had access to devkits of next-gen consoles, Pete Hines apparently couldn’t contain his joy with the DualSense once he was able to discuss it. The haptic feedback is particularly impressive according to the Bethesda executive and the DualSense should feel comfortable for gamers to play with. “I’ve gotten to try the haptic feedback and adaptive triggers on this thing and was very impressed. I think games are gonna do some really cool things with them,” claimed Pete Hines on his personal Twitter account.

When Pete Hines was asked about how the DualSense feels in comparison to the DualShock 4 in the comment thread of his post, Pete responded with: “You sort of immediately forget about a PS4 controller. I went back and forth between them and you immediately just want to use the PS5.” Considering how popular the PS4 and DualShock 4 have been during this generation of consoles, it’s hard to imagine simply forgetting about the controller with the DualSense, but we’re looking forward to getting our hands on the controller.

Are you looking forward to next-gen consoles or are you coasting on an extensive backlog right now? Let us know in the comments below!