The Elder Scrolls VI was finally announced at E3 2018, announced in the same year Fallout became an online experience. Many fans thus expressed concern that the next mainline iteration of the Fantasy RPG would include online features of sorts. Fortunately, Bethesda VP of Marketing Pete Hines assured that will not be the case. 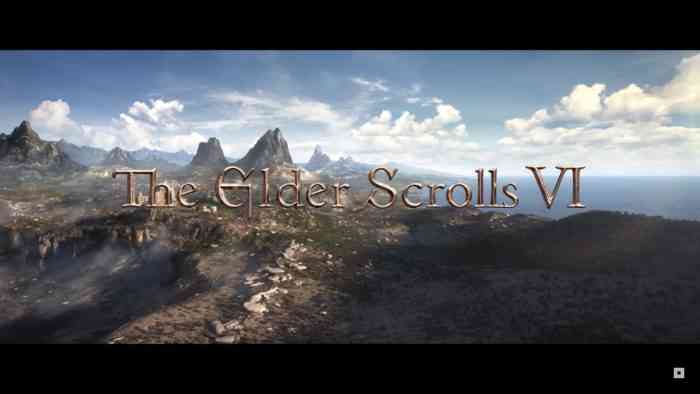 It seems Bethesda acknowledges their departure with Fallout 76. However, their introduction of co-op into an IP that is traditionally single-player was an exception and not the rule. While The Elder Scrolls VI may be in its earliest stages of development, the rule remains, and it will be crafted as a single-player experience. Hines said as much in an interview with FZ.se:

“[The announcement] also helps convince folks, like, look, this is not forever-more what we’re doing. We are going to do a game that’s just single-player next time around, and yes, we are going to get to Elder Scrolls 6.”

Bethesda Game Studios is branching into different types of games, evidenced by Elder Scrolls’ foray into mobile gaming. Despite their new direction, it seems Bethesda is staying true to Bethesda by developing single-player-only games in conjunction with new online experiences. Time will tell how devs balance the two genres. Likewise, only time will tell when players can finally get their hands on Elder Scrolls VI and Starfield. Both were announced this past BE3, and neither received a release date. According to Hines, we won’t hear of one for a while.

“There’s going to be a long time before we’re ready to talk about what those are,” he continued; “because we want the time between when we start to talk about it and it comes out to not be two years long or three years long. But it just gives folks a better idea of where we’re headed and understanding what the studio is working on and trying to do.”

We’ll be updating the site with any news pertaining to the release of Bethesda games, naturally.