When playing video games, you often take on a role of saving the world and being super powerful. Then you turn off your game and realize “Damn, I don’t actually make actions that determine the fate of other or have a sweet anime girlfriend.” But no longer. Earlier this week, Gearbox added a Borderlands Science mini game to Borderlands 3. By playing this mini game and completing objectives, you will actually be arranging code for the scientific community here on planet Earth. Dr. Mayim Bialik has been recruited to explain it all to us. 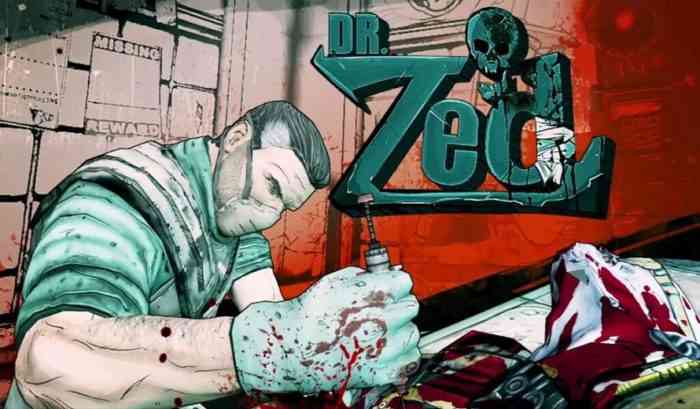 Dr. Mayim Bialik is an actor, scientist, and researcher; just like Patricia Tannis, but without the Pandora-induced insanity. There is a lot of stuff that went over your ol’ pal Zane’s head, but basically, scientists use data from human poop to examine foreign matter in the body. Don’t act grossed out; half the containers in Borderlands are skag piles. Computers have a hard time deciphering the data and they make a lot of mistakes. Through the magic of technology, we can correct these mistakes by playing these puzzles in Borderlands 3. By helping complete this data, scientists can learn more about this stuff inside our bodies, and in doing so, helps us understand all sorts of things like better medicine and health, which is something we sorely need right now.

So, all you have to do is jump into Borderlands 3, and find Patricia Tannis’ lab on Sanctuary III. That is where you can find the Borderlands Science mini game. Then just play. Playing this game will also give you in-game rewards, as progressing the scientific understanding of humanity was not enough incentive. Borderlands 3 is available on PC, Stadia, Xbox One, and PS4.

Will you be playing Borderlands Science? Let us know in the comments below.