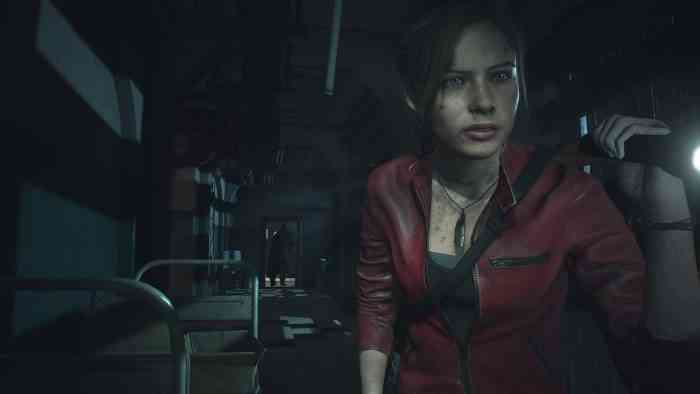 With Jill Valentine being the most recent character added to Resident Evil Resistance, Capcom has also announced the upcoming character being added next: Nicholai Ginovaef. “Jill Valentine has joined the survivor ranks in Resistance! With her trusty Samurai Edge and dodge, she’ll surely put a dent in any Mastermind’s work. Unfortunately for Jill, Nicholai Ginovaef will take a seat in the Mastermind throne in a future title update…” said the official Resident Evil Twitter account. It would definitely be interesting to see these two characters releasing for Resistance and how well they play off each other.

Jill Valentine has a few awesome abilities such as her impressive dodge from the campaign, the ability to swap to the powerful Samurai Edge or rocket launcher for a limited time and some damage increase options. She’s a well balanced character which Resident Evil 3 Remake fans can play now in the Resistance multiplayer game mode. It’ll be interesting to see what abilities Nicholai Ginovaef comes to Resistance with and whether he’ll be a balanced character like Jill or more of a tank like we expect.

Are you curious what we thought about Resistance? Check out our review here! Who is your favorite Resident Evil character of all time and do you want them added to Resistance? Let us know in the comments below!