No DLC For 3, Indeed

Following the reports that we’re not getting any DLC for Resident Evil 3, the word is that Capcom’s next remake will be Resident Evil 4. This report comes from VGC and their ‘multiple development sources.’ While this is allegedly a couple years out, the development work has already begun. 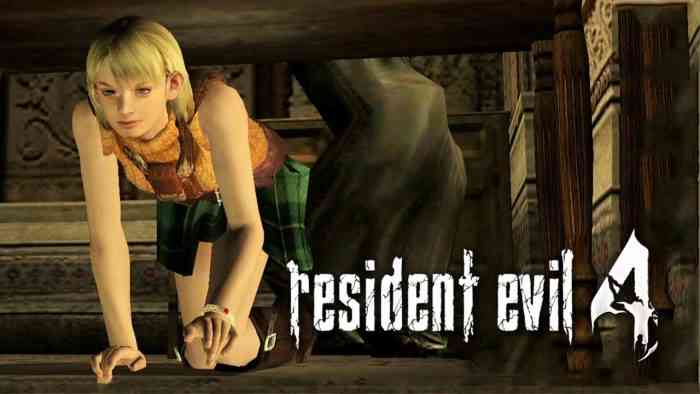 As before, said development will be handled by M-Two, with Capcom’s internal teams and external studios lending a hand.  Shinji Mikami, the original game’s director, isn’t involved in the project in an official capacity, but will still be able to give informal advice and direction if needed. The studio is shooting for a 2022 release window. While this isn’t the same as an official announcement, the sources in question have a lot of detailed information on hand.

Whereas Resident Evil 3 represented a middle ground for the series, 4 took Resident Evil in a completely new direction. Cultists instead of zombies, action-oriented gameplay, and a new over-the-shoulder perspective gave fans a mostly unprecedented experience. While 4 has been remastered and re-released several times, we’ve never gotten a full remake before this point. It’s hard to say when Capcom will give us the official news, but 3 did just come out. Maybe they’ll give it a minute before dropping this massive news on our heads? Again, this is all unofficial, albeit extremely detailed. Resident Evil 3 is out right now on PC, PS4, and the Xbox One.