More Ahead For Ethan Winters 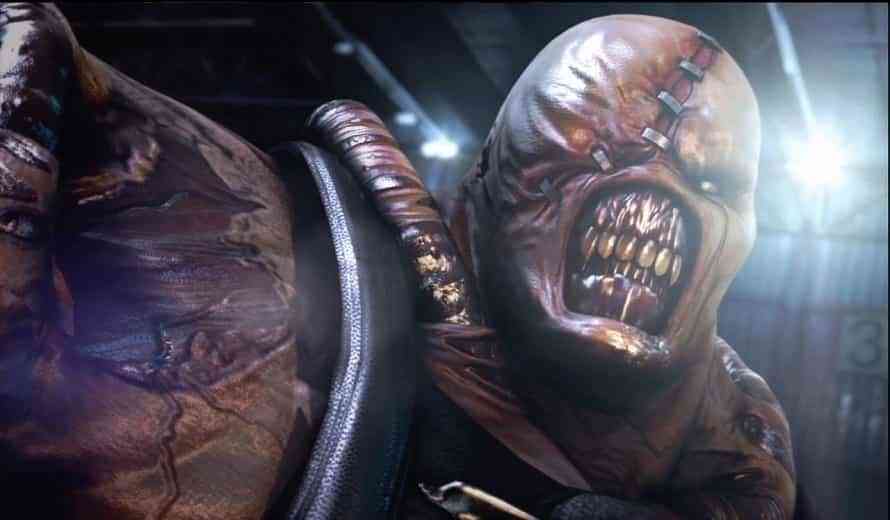 In tweets posted a couple of days ago, AestheticGamer1 divulged on the first Resident Evil 8 leak he posted last month. He went on to say:

“Okay, so the little game is done. This will be breaking this month with more details later not by myself, but I’ve needed to clear some stuff up. “Resident Evil 2021” is Resident Evil 8, but it wasn’t always RE8. During most of its development it existed as Revelations 3.

Revelations 3 was received a lot better by testers, internally, etc, than they expected. So the game’s been given an additional year in the oven to convert itself to RE8. The Ambassador leaks about Werewolves and Ethan in a Snowy Village are 100% true, but they’re outdated info.

The game has been going through some huge changes to make it more like a “mainline” title, big changes to the story, characters, etc. So specifically what you’ve heard may not be fully true in the final, but a number of elements remain.

So as I’ve said, it’s a cross-gen game. Should be revealed within the next few months, it is first-person, and many purists are going to hate it because it’s taking some serious departures in the story/enemies and the like. Hallucinations, Occultism, insanity and not being able to trust others are huge thematics of the game. The rest I’ll leave to be revealed later this month, but the game I am incredibly excited about. And I suggest those weary should be open minded, most who played the game near-finished as Rev 3 think it’s terrific. It’ll probably be a high quality game.” 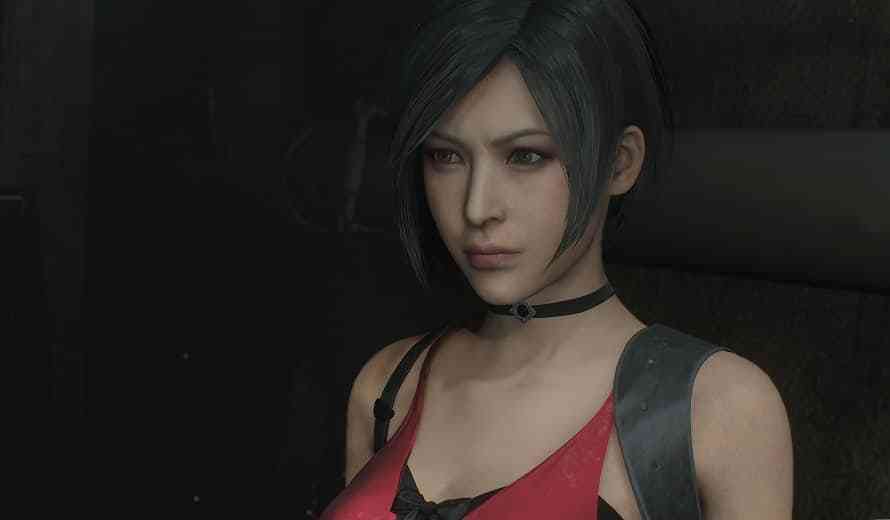 Dusk Golem, a moderator at the ResetEra forums, also commented on the stalkers we might see in the game:

“There’s actually three “stalkers” in RE8, one of them was in the Ambassador demo people played, which is this Witch that laughs a lot and dissipates into a swarm of insects when you shoot at her. She’s kinda’ different than the normal RE stalker types (as are the other two), she is more of a trickster and likes to mess with you.”

I can’t wait to see what Capcom has to say about the seemingly inevitable announcement of Resident Evil 8. With the success of the two remakes, and Resident Evil 3, specifically, having only been released on April 3rd, the series is rolling on full steam ahead and shows no signs of slowing down.

Let us know what you think in the comment section below.