It’s been a while since Fatal Frame fans have had a new entry in the classic survival horror series about Japanese ghosts and magic cameras. Though its series producer, Keisuke Kikuchi, is no longer involved in the franchise (he’s currently working at Gust on the upcoming Fairy Tail RPG), he recently told news outlet Nintendo Everything that he’s still interested in the possibility of Fatal Frame remasters coming out on modern platforms such as the Switch. 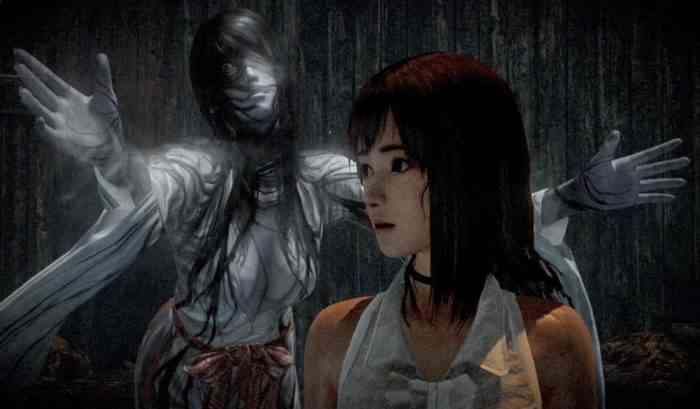 Nintendo Everything told Kikuchi that many Western fans want remastered versions of Fatal Frame 2 & 4 to come to modern consoles and the outlet asked if there was a chance of this actually happening. Kikuchi explained that he’d want the remasters to be developed but doesn’t see how these projects could get off the ground.

“So I have to admit there is some distance between my personal feelings and ambitions and the feasibility of such projects,” he said. “Obviously the Hollywood movie is in production and will make it to the western markets, so obviously I’d personally like to bring to our audience not just the movie, but also the games that can accompany it.”

“As for Fatal Frame 2 and 4, Nintendo handles the publishing rights, so we don’t exactly have a say in that matter,” he continued. “Another factor would be is that I’m basically overseeing the Gust brand at this moment, and to secure production lines and team members, in the short-term it would also be very difficult, but in the long run I’ve never really given up the idea. So in the short-term it’s not exactly realistic at the moment.”

What do you think of this news? Do Fatal Frame remasters on the Switch sound like games you’d want to play? Let us know your thoughts in the comments section below.