You have got to give kudos to developers who support their games even years after its release. Though the game has fallen into some obscurity, Ubisoft’s Rocksmith had been supported with new updates and new content every week for the past 9 years.Though it does not have the same household presence or party game status as Guitar Hero or Rock Band, Rocksmith has had its own dedicated audience keeping the scene alive. Alas, all good things must come to an end. Last week, Ubisoft San Francisco released the final Rocksmith DLC. 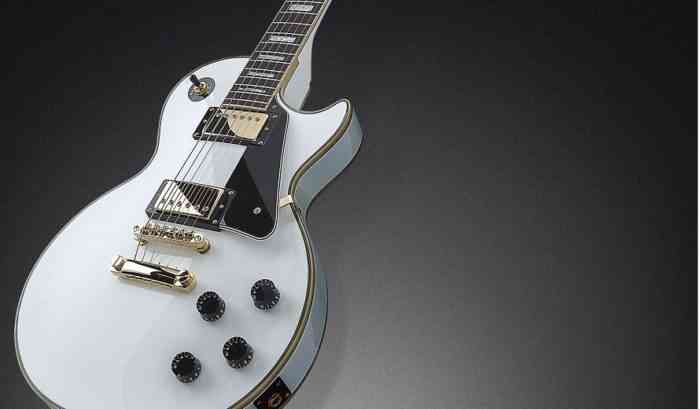 Rocksmith launched with 57 songs in the base game, as well as 2 songs with pre-order. As of the March 31st, which is the day the last DLC was released, 1,570 songs are available to be downloaded. The list of songs is comprised of many different genres of music from country to metal to classical to pop. It also spans not just years or decades, but centuries of music. The oldest songs players can get come from Bach, Mozart, and Beethoven. The last set of songs to be released was a song pack from the Swedish metal band Opeth.

Rocksmith was originally released in 2011 for PC, Xbox 360, and PS3, but Rocksmith 2014 was released for Xbox One and PS4. The announcement to end the release of more Rocksmith songs was made on April 3rd, as Ubisoft San Francisco will be moving on to other projects. Rocksmith 2014 is available for PC, Xbox One, and PS4.

Which of the rhythm game franchises is your favourite? Let us know in the comments below.