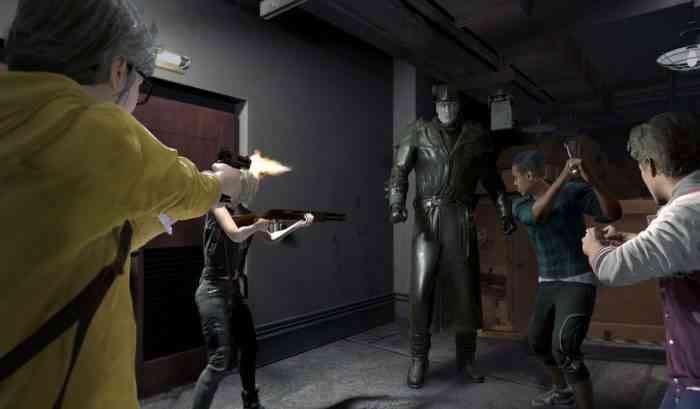 In a kind of similar situation, if you bought Halo: Combat Evolved Anniversary on Xbox 360, you may remember that there was Halo Reach multiplayer content in the game, so you could technically play Halo Reach with it. Your ol’ pal Zane just wonders if the relationship between RE3 and RE Resistance is like that. Either way, Resident Evil 3 is coming out on April 3rd, 2020 for PC, Xbox One, and PS4. Resident Evil Resistance will be out on the same platforms.

Do you think RE Resistance is different that Resident Evil 3? Let us know in the comments below.

Resident Evil 4 Remake Will Be As Long as Original, Says Dev
Next
NetherRealm Shows Mortal Kombat 11 Joker DLC at the Game Awards
Previous
Path of the Warrior Shadowdrops on Oculus