Project Resistance, that wacky 4v1 multiplayer game set in Raccoon City, is also getting single player content. In particular, this offline mode will contain the game’s story. Is anyone else surprised that this game is going to like, have a story at all? 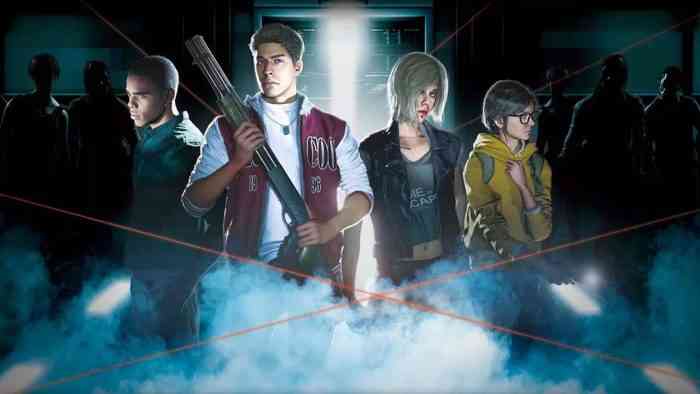 Not to say that the Resident Evil games don’t have a rich narrative for players to explore. But games of this nature tend to be pretty light on story, beyond the whole ‘which one is playing the monster this time’ setup. Perhaps Resistance will be the title that changes this trend when it comes out.

Beyond the fleeting hints at a story mode, the interview in question addresses things like player balance and the inclusion of the Tyrant.  It might seem monstrously unfair to include someone like him and expect players to survive, but apparently 4v1 really evens out the odds. Turns out a little skill goes a long way, even when fighting an implacable murder machine. Project Resistance is coming out for PS4, PC, and the Xbox One. We’ll hopefully have more information (like a release date!), soon.