Don’t Worry About Resisting This One

Capcom took Resident Evil 3 and managed to completely reinvent the game while remaining faithful to the source material it was based upon. Regardless of the changes made to it, whether it was the re-imagining of the control scheme or doing away with the fixed cameras, it still felt like Resident Evil. And that’s one thing I love about these remakes that Capcom is doing. But Resident Evil Resistance strips away almost everything that makes Resident Evil fun and instead ends up being more akin to a zombie munching on your neck.

You’re going to find two main modes in Resident Evil Resistance, one of them being slightly better than the other, but both a disappointing foray into multiplayer zombie slaying. Mastermind is a game that centers around the player utilizing traps, creatures, and bioweapons to stop the survivors from escaping before the countdown ends. You make use of cameras that have been placed around the map, and try to get your opponents to wander into hazards you’ve laid down for them. There is potential here to plan out some fun stuff like setting a bear trap behind a door, and a zombie a couple of feet away from it, to name one strategy. Without a doubt, the Mastermind mode is the more fun of the two, due in large part to the fact that you can control zombies, and even Mr. X from Resident Evil 2, to take out the other players. The combat does feel light and floaty as if you aren’t making contact when you swipe at something, but Mr. X does have some gruesome finishing moves that were fun to explore.

The other mode on deck is called Survivor. It’s you and three other players against the Mastermind, working together to unlock the exits of all three areas before time expires. You’ll earn extra time by completing missions, destroying traps, and defeating enemies. The draw here is that each character has a unique skill set that can be upgraded as you see fit. For example, Valerie can highlight any items in the area, as well as heal players within a specific range. You also can earn credits to purchase upgrades at the armory for upgraded guns, herbs, etc. The collection aspect of the game is fun – I enjoy receiving gear and being able to customize my player to fit my style. And I like that each character comes with individual backstories and specialties. Still, what Capcom is going for and what they achieve with this mode are two different things. 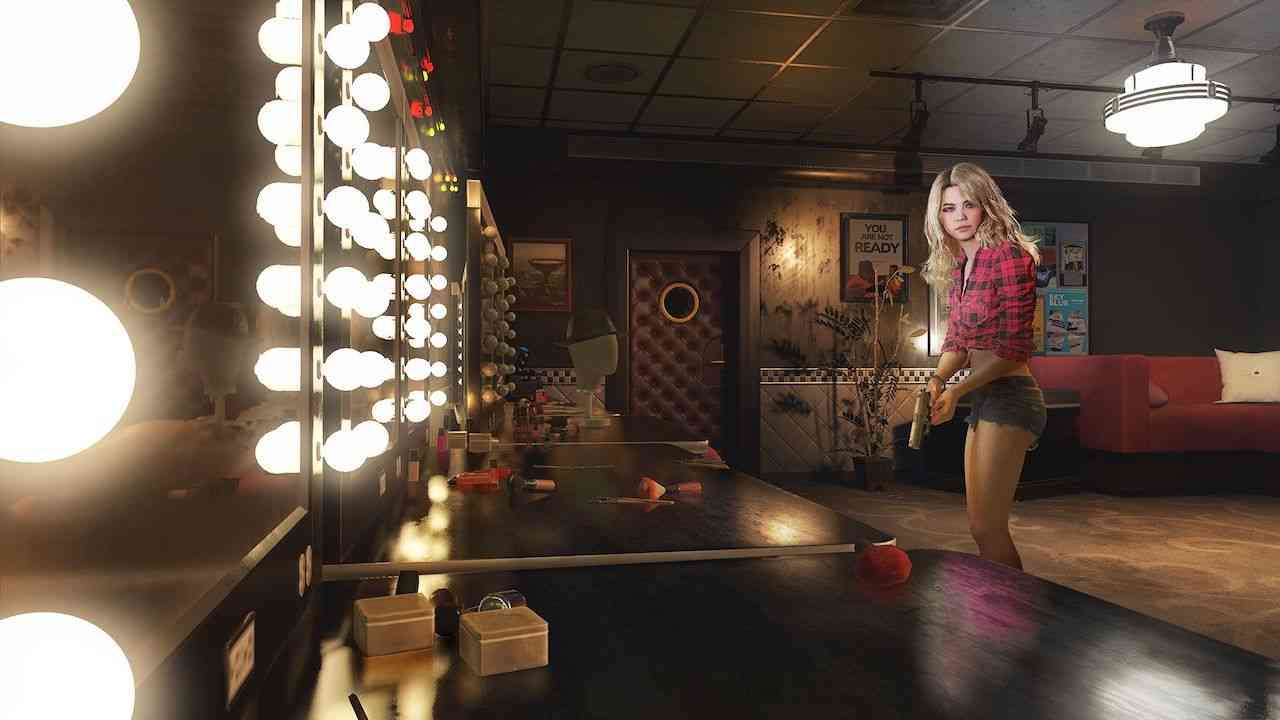 Survivor mode, as much as I hate to say it, entirely lacks what makes the single-player fun – The fluid and accurate gunplay, the smooth visuals and framerate, and the pinpoint accuracy movement. All of these things are thrown out the window. Instead, Survivor mode regresses into a choppy mess of (once again) light and floaty attack mechanics, an extremely subpar framerate, and an overall watered-down version of its bigger brother. This never feels like Resident Evil, and there wasn’t one time while playing Survivor mode did I get the sense of panic and stress that comes with good survival horror. Instead, all it ever made me feel was frustration and irritation at a shoddy imitation of a great game.

I do appreciate that daily missions encourage players to keep coming back. Things like using 300 rounds of ammunition, earning specific result grades, and buffing creatures will earn you more cash to spend, and more cosmetic chests to deck your character out. Resident Evil Resistance does a fine job with this system, and I will say there were a lot of fun items I collected over my time with the game. But it’s hard to get excited about cosmetic upgrades when the majority of your time is spent being frustrated with something that feels like it was tacked on at the last minute to squeeze a few extra dollars out of.

There’s a long way to go for Resident Evil Resistance before it can compete with its single-player counterpart. Aside from the incredibly poor combat mechanics, framerate, map design, and loss in fluidity with movement, the game never manages just to be Resident Evil. It tries to do so much to mimic what other similar games are doing, that it’s tripped itself up on the very foundation it was supposed to stand firmly atop of. Mastermind mode is never quite as fun as it could be, but shows potential, and Survivor mode is a complete mess that should be taken back to the drawing board. Luckily this is included with the purchase of Resident Evil 3, so at least you’ll always have that to wash out the taste Resistance leaves in your mouth. 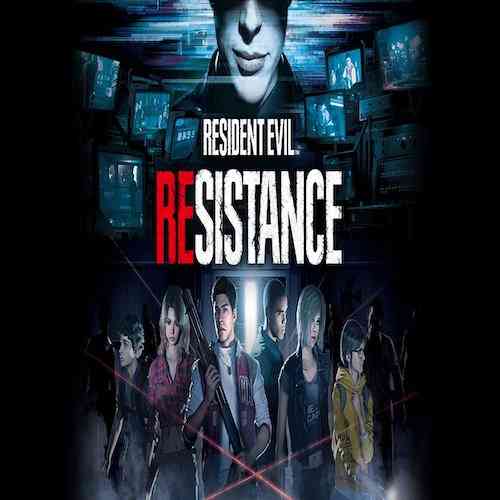