What would you do if a proverbial gun was pointed at your head? The Complex, from The Late Shift developer Wales Interactive, is a sci-fi thriller interactive film that asks its players this very question over and over. In a game that offers some tough choices and a short, albeit intense ride, how will you handle the pressure of it all? There’s only one way to find out.

Brilliant scientist Dr. Amy Tenant, is in the middle of giving the biggest presentation of her life, about the science/technology she spent several years creating. Suddenly, however, there’s an interruption; someone appears to be infected with these very same nanocells she was just discussing with the Kensington Corporation investors. So what exactly happened?

Get Ready for an Intense Journey

Players take over the role of Dr. Amy Tenant and are left to answer that very question. How did this careful science become the center of a suspected bio-weapon attack on London, England? Without spoiling too much of the story, it’s up to you and a blast from the past, Dr. Rees Wakefield, to stop this pathogen from getting out and destroying the world. The stakes are higher than ever and failure certainly isn’t an option. As cliché as this might sound, the events unfolding within The Complex are both intense and emotional. 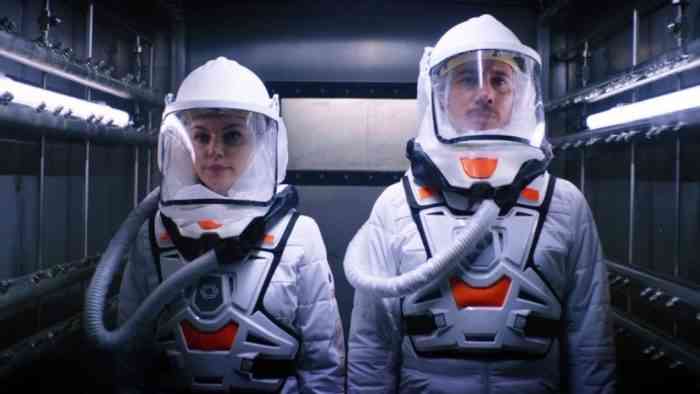 The acting within The Complex is extremely well done, and while all of the actors and actresses deserve a round of applause, it’s the three main characters that shine throughout the entirety of this interactive film. Michelle Mylett’s, who plays Dr. Amy Tenant, Al Weaver, who is Dr. Rees Wakefield, and Kim Adis, who plays Clare Mahek, are outstanding. In fact, despite The Complex only being 75 minutes, it’s thanks to their performances that this feels like enough time to become emotionally connected to both the cast of characters, as well as the narrative overall.

That said, by the time an hour hits and you find yourself emotionally invested in the wellbeing of the characters, as well as the outcome of the story, it ends rather quickly after that. Although Wales Interactive absolutely nails the intensity, and the pacing of the story is consistent throughout, by the end of the 75 minute play through there are still a number of major questions left unanswered. Likewise, character motivations for doing certain things within the story are unclear more often than I’d like. It’s hard to delve into any of these without ruining the story but they are enough to cause a bit of disappointment to a game that had the potential to be a phenomenal game from beginning to end. Despite delving deep into some parts of the narrative, The Complex could have used a little more detail throughout.

And while you might be disappointed that the ending sneaks up rather quickly, it’s hard to dismiss the replayability that The Complex offers by having a whopping 9 possible endings, and 196 different unlockable scenes, as well as a few possible personality assessments to be earned. These, of course, are all based on the choices made along the way, as well as the individual relationships forged with each of the 9 other characters in the game. What’s great is that after the first play through, you can skip entire cut scenes too. This is a much needed breath of fresh air from some other games that don’t allow that function, and one that lends itself to players actually wanting to play through multiple times to experience each and every ending available. Additionally, one of the best parts about playing this interactive film, is that your level of involvement stops at making decisions when they arise. Certainly, this is a great option if you’re looking to switch it up from your normal button masher. 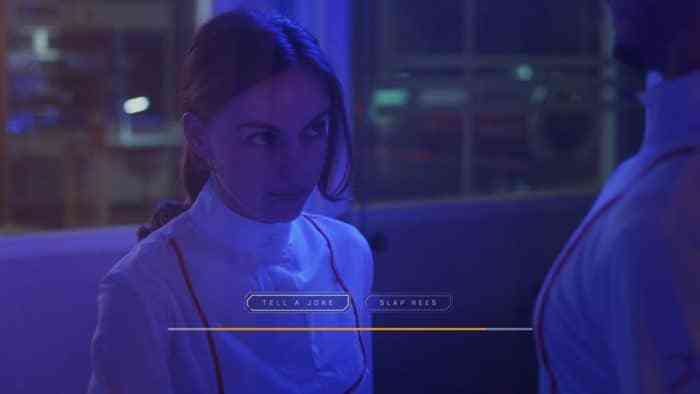 Now much like the acting, The Complex is at the top of its genre when it comes to both the sound design and graphical prowess. Unlike games like Until Dawn or Life is Strange, this game tries its hand at impactful realism. It’s honestly just like watching a movie, except that you’ll get to make the tough decisions that will change the course of the storyline. The lighting is fantastic throughout, and every single frame of the game appears to be crafted with care. Much like the game design, the sound design is superb as well. Every crunch of broken glass, sliding door mechanic, drop of water etc., sound as realistic as the graphics look. These two major aspects of the game lend themselves to the immersive experience even more.

If you’re okay with having minimal interaction, enjoy making tough decisions, and love an interesting narrative, The Complex is certainly an experience to add to your list. If, however, you enjoy a game that will keep you engaged for hours, a little more hands-on or are looking for something that offers up a meatier narrative, this may not be your cup of tea. At its current price point though, this single-player title is more than worth the money. 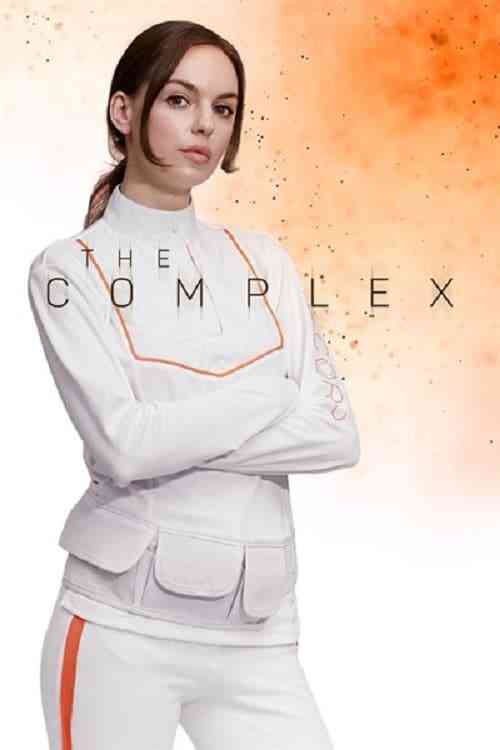 I Saw Black Clouds Review – Choose Your Own (Mis)Adventure