I Saw Black Clouds Review – Choose Your Own (Mis)Adventure

I Saw Black Clouds focuses on the story of Kristina, portrayed by Nicole O’Neill, a young woman who returns to her hometown after the unexpected suicide of her friend, Emily. Kristina is determined to unravel the series of events that lead  Emily to taking her own life. Along the way, she’ll meet a variety of different townsfolk, explore a variety of locations, and experience some truly mind-bending moments to uncover the truth, including the town’s deep, dark secrets.

I Saw Black Clouds is an interactive movie that utilizes a “choose your own adventure” style gameplay to move the story. As events unfold, you’ll be prompted with two-to-three choices at various intervals. The choice you make will decide what scene is played next. You’ll have no way of knowing what consequences a choice might make, so there is a bit of luck involved, but such is life. However, this is where the problems start to develop. First of all, certain choices have absolutely no bearing on the story, whatsoever. You might be prompted to choose to move in a certain direction. However, regardless of what choice you make, the end result will be the same. In other cases, you’ll be prompted with a “that’s not really how it happened” voiceover, and be forced to replay a section. While I can appreciate that the designers needed to employ some limitations on choice, they should have ensured that every choice they provided had some sort of meaningful outcome. 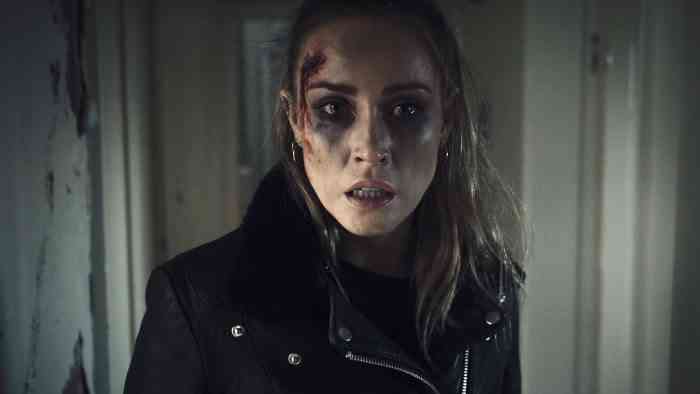 I finished I Saw Black Clouds twice during my review. Upon completing the game the first time, I learned that the game features 4 different endings and almost 600 different scenes. The first ending was likely the “bad” ending, as it didn’t provide any answers or closure. To be honest, I was actually quite annoyed, mostly because the game had taken a couple deviations that were just confusing and stupid. With that, I decided to play it again, making every effort to pick different choices as often as possible. Despite my efforts, I still ended up with the exact same outcome and ending! How was this possible? I can only speculate that I missed a critical choice at some point that would have opened up a slew of other choices and the other three possible endings. However, after two disappointing playthroughs, there is no way I’ll be trying a third time.

While gameplay is essentially limited to picking choices, pausing the game will bring up a tracking sheet that provides insights covering three different sections; Story, Relationships, Character. The Story section has three points; Denial, Acceptance, Guilt – three traits that will vary depending on how Kristina reacts to different conversations. During my two playthroughs, these meters filled up differently – due to my different choices – and yet the game’s outcome was exactly the same. Another section was Relationships, with Charlotte and Jack listed. Charlotte features prominently throughout the game, but after two playthroughs, I still have no idea who “Jack” is. Finally, there is the Character section, which lists five different character traits. How they influence the game is beyond me. 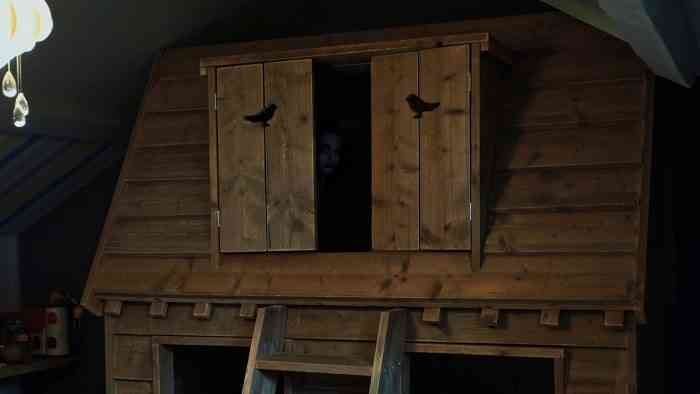 Being an interactive movie, it’s important that the movie elements, such as the filming and acting is top notch. Unfortunately, this too is another area where I Saw Black Clouds falls flat. Sure, some of the actors, including the lead, did a pretty good job at delivering. Unfortunately, there were far too many awful moments. The movie features a ghost whose presence is nothing short of laughable garbage. The filming is terrible too. Often the shots were these static, boring shots of the actors faces delivering their poor dialog. There was no energy, no excitement. And when the shots did deliver some level of movement, such as our lead character running through a forest or a cave, the shots were panicky and silly – like a cheap Blair Witch Project knockoff.

I Saw Black Clouds is awful. The story is stupid and confusing. Halfway through the game, you’ll be treated with this bizarre twist completely negating the first half of the story, and then the final half is a rushed mess that ruins anything the first half of the story had built up. The filming is brutally amateurish. I can’t help but think this mess could have been saved by a director who had a better understanding of camera angles, movement and so on. The only redeeming quality is that when you replay the game, you can skip any scenes you’ve previously watched – this will allow you to experience alternative scenes faster. Ultimately, there really is nothing here worth recommending. I Saw Black Clouds so you don’t have to. You’re welcome. 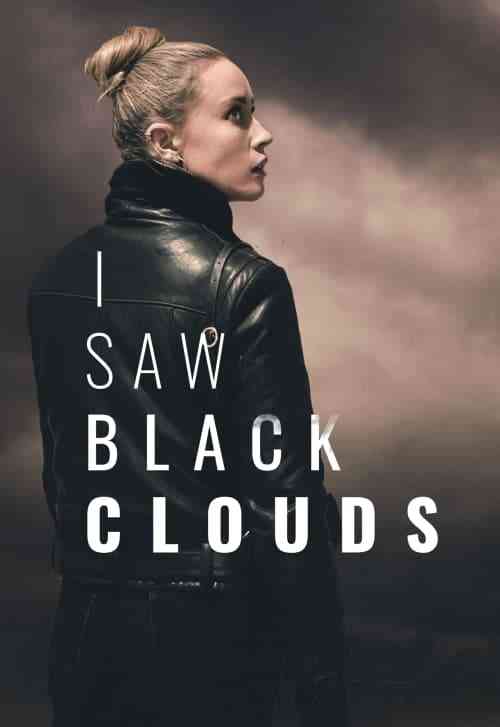