Ed Boon: Spawn Is a Perfect Fit for Mortal Kombat 11

Ed Boon Was Enthusiastic About Bringing Spawn to Mortal Kombat 11

During a recent interview, Ed Boon explained that Spawn and Mortal Kombat are the perfect fit, a match made in heaven or perhaps hell. While we’ve seen many superheroes in fighting games, Spawn is a seasoned Mortal Kombat fighter and Ed Boon is enthusiastic about keeping that the case. In terms of putting the character in MK games apparently only a few adjustments needed to be made to remain consistent with the history of the comic book anti-hero. Mortal Kombat 11 is available for Xbox One, PS4, the Nintendo Switch, Google Stadia and PC now. 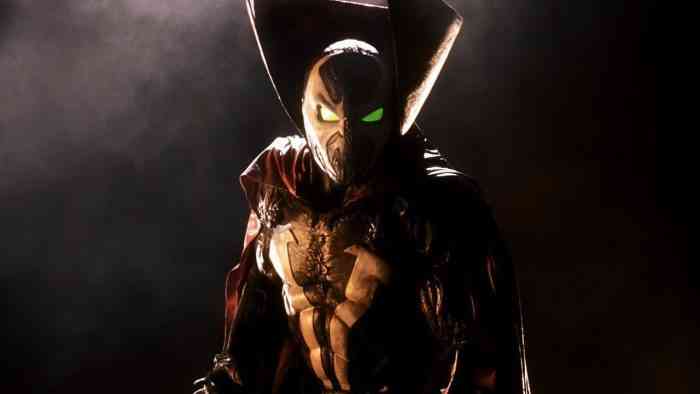 “We have always wanted to have Spawn in one of our Mortal Kombat games. I’ve heard a number of times that Todd McFarlane expressed interest in seeing Spawn in Mortal Kombat,” said Ed Boon. “As far as the fans are concerned, Spawn is probably one of the most requested characters ever to be in the franchise. He really is a perfect fit.” While we’ve been fans of how Spawn was updated for Mortal Kombat 11, we also enjoyed playing him in Soul Calibur 2 for the original Xbox.

“There really wasn’t much that we wanted to do that got shut down as far as actual content was concerned. There were a couple of minor adjustments we made to stay within the character and history of Spawn, but those changes were not related to toning anything down. It was almost like Spawn was one of our characters… I was not at the recording sessions when he did the voice of Spawn for us, but I immediately identified his voice when I heard the results of the recording sessions. He really is a great sport and I hope we can work together again in the future.”

Are you a Spawn main in Mortal Kombat 11? Let us know in the comments below!