Warner Bros Animation and NetherRealm are putting out a new animated feature this summer! Mortal Kombat Legends: Scorpio’s Revenge is coming out this June. There’s an excellent voice cast attached to the project, including Joel McHale, Jennifer Carpenter, and Patrick Seitz. This marks the second Mortal Kombat movie in the pipeline, the other being a live action film set for release in 2021. 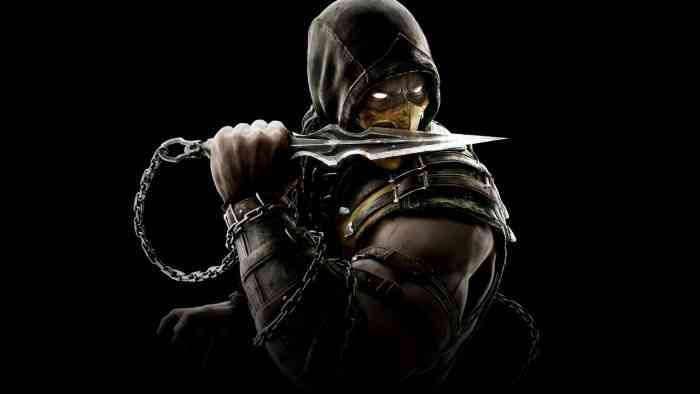 Mortal Kombat adaptations have somewhat tumultuous history. The first film, released way back in 1995, was a solid effort all around. On the other hand, the sequel was ‘Ark of the Covenant’ levels of unwatchable. No your face won’t actually melt off from seeing it, but you may wish it had.

Also, there were two separate television shows. The first one was an animated series with a shocking amount of big name voice work. The second was a live action show called Mortal Kombat: Konquest that ran on the TNT network. To no one’s surprise, neither show got more than a single season. Plus, there was a much better web series! The point is, there’s something like a 50/50 shot that either one of these features will be good. Which, as far as video game adaptations go, are pretty good odds.