The Loot Box Debate Has Been Reignited

The Mental Health Director of the UK’s Nation Health Service has heavily condemned loot boxes in a recent report. Claire Murdoch has said that they put children at risk to develop gambling addictions at an early age. She described it as “under the radar” gambling. The loot box debate was at its height in the UK only a few months ago but has now been brought back into the spotlight thanks to this new report by the NHS. 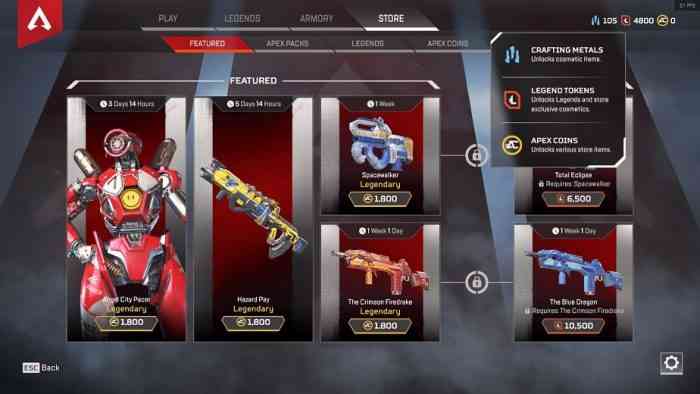 “Frankly no company should be setting kids up for addiction by teaching them to gamble on the content of these loot boxes”, said Murdoch. “No firm should sell to children loot box games with this element of chance, so yes those sales should end.”

The previous controversy surrounding loot boxes ended inconclusively as the UK government said that they could not classify in-game purchases as something that could be monetized. Thus making it impossible to classify them as a form of gambling.

Murdoch and other like-minded people have called upon game developers to stop the practice immediately. Murdoch is also very adamant about informing parents on the dangers of loot boxes and other business practices that mirror it.

Loot boxes and microtransactions are widely reviled among the gaming community. So it is not the support of gamers that Murdoch is needing. However, persuading large developers who make millions of dollars off these boxes is going to be tough. Some countries and certain states within America have already banned the practice altogether, so it is not inconceivable that the UK or other nations could follow suit.

The report has found certain instances of children spending thousands of pounds on these in-game purchases.


The UK Isn’t Interested in Epic Games vs Apple