It’s become clear over the last couple of months that Pokemon Sword and Shield are quite popular around the world. For example, the two games have been sitting comfortably on top of the Famitsu sales charts for nine weeks now. That’s longer than any other game in the publication’s history, by the way. 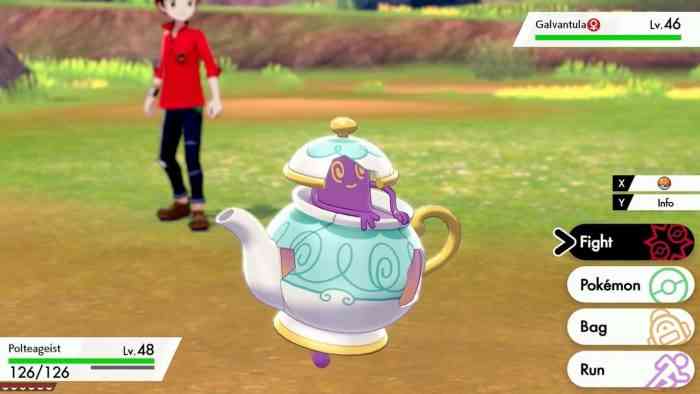 The second longest-running title in Famitsu’s history is… another Pokemon game, Diamond and Pearl. That set held the number one spot for eight weeks. Following that is Yokai Watch 2 at seven, Pokemon Gold and Silver at six, and Pokemon Black and White at five. In other words, people in Japan really, really love monster catching games.

All of this should come as no surprise to anyone following Sword and Shield over the last couple of months. The games have been humming along at a breathless pace, selling tons of units and steadily climbing the charts. The weeks leading up to their release were fraught with controversy and fan anger, which apparently had almost no measurable impact on the games in the long run. It turns out most people love Pokemon enough to forgive more or less any transgressions from the developers. Although perhaps this same player unease will impact the upcoming DLC sales?