Despite a lot of pre-release criticism over missing Pokémon, poor animations, reused models, and visual glitches, Pokémon Sword & Pokémon Shield were able to sell over 6 million copies combined during their launch week, The Pokémon Company announced on Thursday. 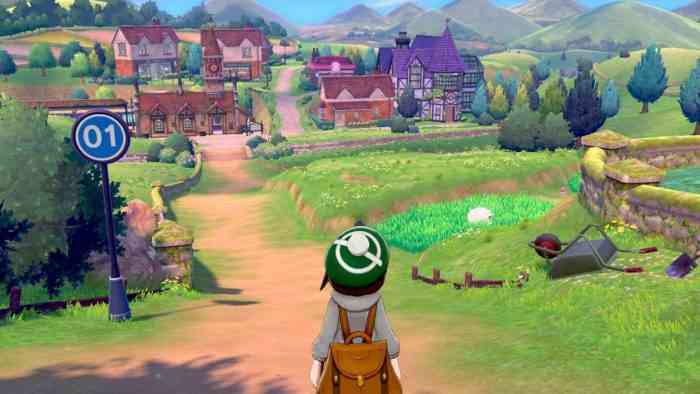 According to The Pokémon Company, the latest Pokémon games are the fastest-selling Nintendo Switch games ever. It was also reported on Wednesday that the games sold over 1 million copies combined in Japan within the first three days of release.