Mortal Kombat 11 Adds Another Iconic Fighter To Its Roster

Todd MacFarlane’s famous comic book anti-hero Spawn is coming to Mortal Kombat 11 later this month, developer NetherRealm announced Sunday. For Kombat Pack owners, he’ll be playable on March 17th and everyone else will be able to play as him on March 24th.

Per the PlayStation Blog, actor Keith David will voice Spawn and the MK11 developer team “came up with numerous moves inspired by the original comics, including creating illusions, conjuring demons and blasting opponents with Necroplasm.”

“This attention to detail extended to other disciplines as well,” the official blog post explained. “The story team dug deep into Spawn’s lore to build emotional connections between him and our Mortal Kombat characters so that we could explore them in his in-game dialogue.”

The blog post also revealed the new Kombat Pack character skins that’ll be coming on the same date that Spawn arrives for Kombat Pack owners. Check them out below! 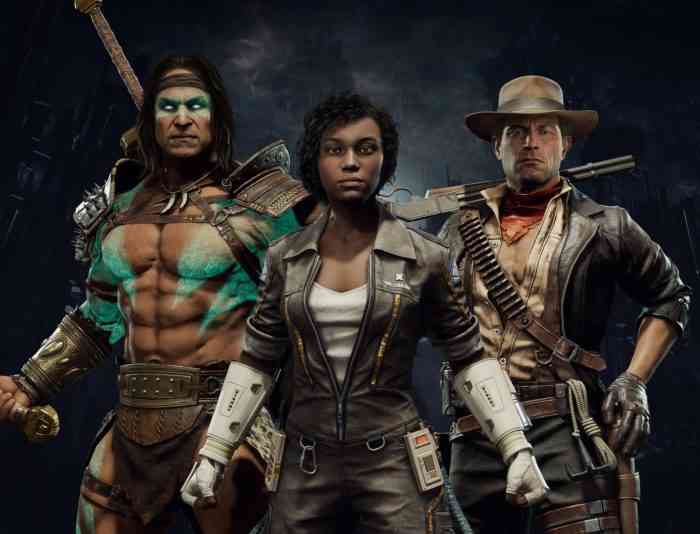 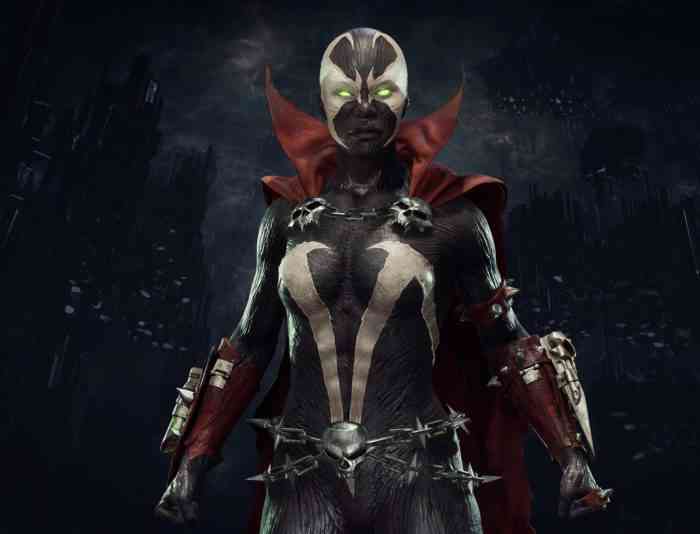