Ghostwire: Tokyo Still In the Works, Will Be At E3

It’s been one year since we heard the last bit of information regarding Ghostwire: Tokyo. Many fans believed the project to be dead. However, Bethesda representatives recently quelled those feelings, announcing that not only is Ghostwire still in development but that we’ll be seeing the game at this year’s E3.

In a recent episode of “We Have Cool Friends from Kinda Funny Games,” Bethesda’s Vice President Pete Hines, discusses with Greg Miller of their upcoming projects, confirming that GhostWire: Tokyo is still in development.

“On both Deathloop and Ghostwire, I’m really excited for you to see the game itself,” he said. “I won’t say anything now, but it does have an interesting parallel to DOOM Eternal that I’ll talk to you about once we show Ghostwire, that I’m curious if you’ve picked up or noticed. After you see it, I’ll explain a little bit about it. I’m sure we’ll talk a little bit about where the connective tissue is between those two things.”

Hines then went on to mention that despite the recent cancelations of attendance from various developers around the world, Ghostwire: Tokyo is moving full steam ahead and will make an appearance at this year’s E3. Keep in mind that organizers of the event have recently commented that depending on developments with the Coronavirus, we could see drastic changes to this year’s formula. Whether that would mean moving the event online or canceling all-together remains to be seen. 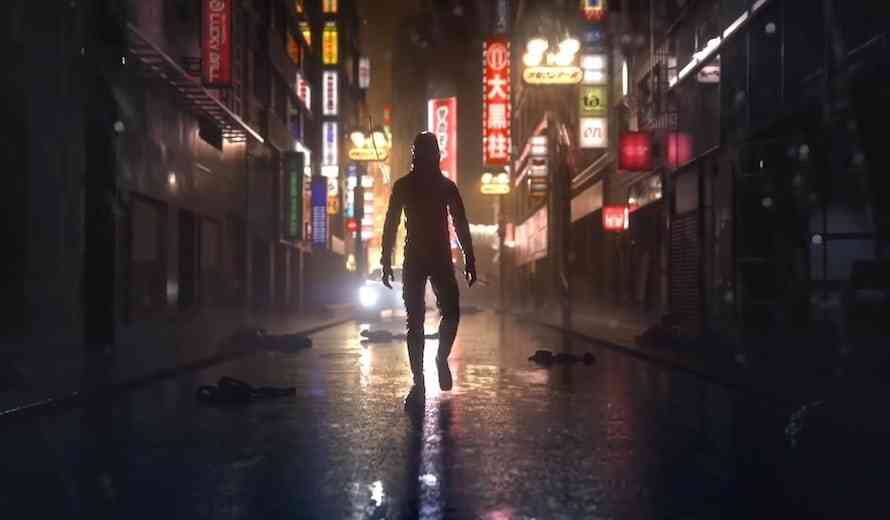 Also of note, the episode of “We Have Cool Friends from Kinda Funny Games” that featured the interview with Pete Hines has been taken down from Youtube. Seemingly no reason for this has been given, but it could be possible Hines said something he wasn’t supposed to.

Either way, things will be interesting come E3 in June. Are you excited for Ghostwire: Tokyo? Maybe you’re more so looking forward to Doom: Eternal, the next big game from Bethesda? Either way, sound off in the comments section below and let us know!