Sly Cooper 5 May Never Be a Thing Thanks to Facebook

Facebook recently announced that they’ve acquired Sanzaru Games, the developers behind the most recent Sly Cooper games. Sanzaru Games will be make virtual reality games for Oculus VR platforms but since Sony Interactive Entertainment holds the rights to Sly Cooper, it’s unlikely they’ll be continuing to work on the franchise. It’s possible that SIE will have other developers work on upcoming Sly titles, but losing a developer that’s familiar with the series never helps. The last Sly game, Sly Cooper: Thieves in Time, released in 2013 exclusively for the PS3 and the series has been quiet ever since. 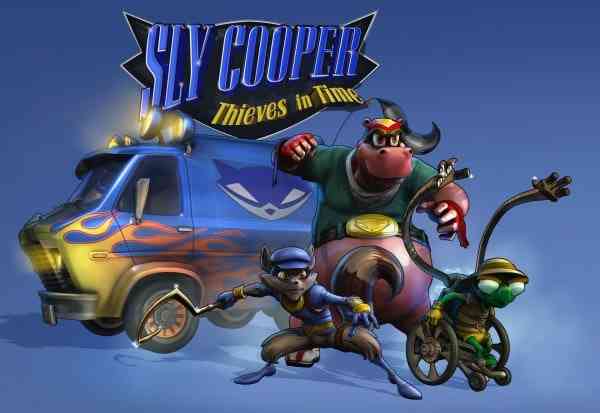 Although Sanzaru Games has been acquired by Facebook, lead designer of Sly Cooper: Thieves in Time, Matt Kraemer recently said he’d like to return to the franchise if Sony was interested. “We love Sly,” said Matt Kraemer on the Kinda Funny Games podcast. “I’ll tell you a tidbit of information. The original first episode of Sly Cooper: Thieves in Time was suppose to be Egypt in Sly Tutankhamen and Egypt was going to be a DLC episode. That was the intention and we never got to finish that out. I do [and the team] at Sanzaru have the story and the whole episode done on paper form.”

While Facebook won’t be able to get more Sly games out of Sanzaru Games, it’s possible that Sony could continue the franchise with someone else. “We would love to come back to that world. I hate leaving him there and it’s the question we get the most. So all I can say is that if you guys want more Sly Cooper let Sony know,” continued Kraemer. “We are always ready to dig into that and it was a great franchise to work on. It was a great project.” It’s sad to see that the team wasn’t able to create a final Sly game before being acquired by Facebook but we’re looking forward to seeing what they make for Oculus.

Do you hope that Sony gets another team to make Sly Cooper games? Which title in the series is your favorite? Let us know in the comments below!