Facebook has rejected the launch trailer for Gris, the artsy platformer from Nomada Studio, for apparently being sexually suggestive. 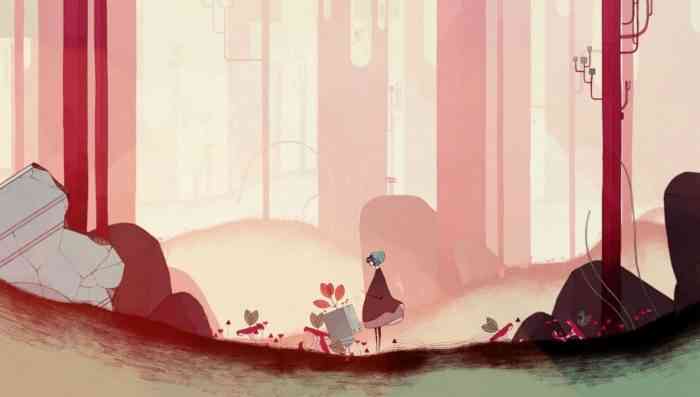 Devolver Digital, the game’s publisher, took to Twitter last night to express their displeasure with the social network’s decision to ban the ad. “Facebook rejected a GRIS launch trailer ad for this ‘sexually suggestive’ scene so this year is going great so far,” reads a Tweet on their Twitter account. Take a look at the imagery yourself below.

Facebook rejected a GRIS launch trailer ad for this ‘sexually suggestive’ scene so this year is going great so far. pic.twitter.com/frVaYOXIHe

For Facebook to ban this image and trailer is obviously ridiculous. The picture shows a statue of a woman, her body obscured by shadows almost like a silhouette. There are no signs of nudity whatsoever, and even when this statue shows up throughout the game, the amount of her body shown is always the same.

“This is really stupid,” said Devolver Digital representative Stephanie Tinsley in a statement to Polygon. “We appealed and [Facebook] said the appeal was rejected based on the grounds that Facebook does not allow nudity. First of all, she’s a statue and second, absolutely no nudity is shown in that photo, nor is this what any reasonable person would consider ‘sexualized content.’”

Tinsley also proved her point by attaching several photos of sculptures of naked men and women that were found through a basic Facebook search. So what exactly happened here? Was this just a mistake from a human person or was it muddled through Facebook’s algorithm?

According to Facebook’s community standards, they allow “photographs of paintings, sculptures, and other art that depicts nude figures” as exceptions. What is prohibited, however, is “the display of sexual activity” which “also apply to digitally created content unless it is posted for educational, humorous, or satirical purposes.”

Once again, the ad doesn’t have sexual activity of any kind. In short, we’re left scratching our heads over this one.

For something less frustrating, how about you read our Gris review.

What are your thoughts on this? Leave us a comment down below.