A new story trailer for Metro Exodus was released on Tuesday and it showed a new type of environment for the Metro series: a sun-baked desert.

This story trailer and the photo mode announcement made on Monday are two of several major Metro Exodus announcements that are planned to be made later this week, said the game’s publisher, Deep Silver.

This desert is the Caspian desert and the game’s protagonist, Artyom, will be traveling there at some point during the game’s story. The trailer also revealed some new, currently unnamed characters.

Here’s a basic rundown on Metro Exodus: It’s about Artyom and his group taking a yearlong journey across eastern Russia by using a massive train. Unlike previous games in the series, Metro Exodus will have more open-ended levels for players to explore, a crafting mechanic, and more extensive weapon customization. We published a detailed, hands-on preview for the game if you’d like to learn even more info. 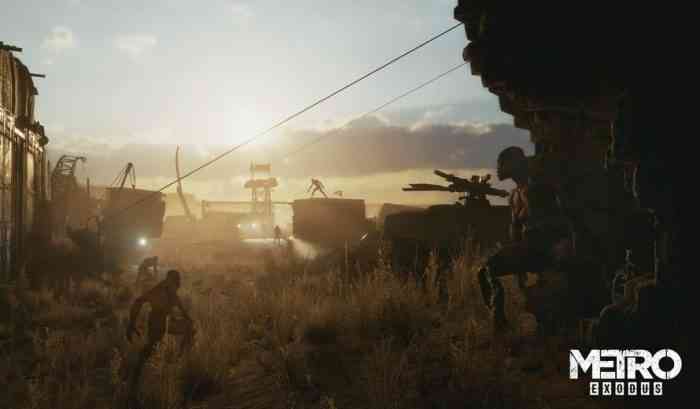 Since this is the third game in the series, it would do one well to play the previous two games before picking this one up. Luckily, Microsoft and Deep Silver announced an Xbox One X bundle with all three games on Tuesday.

What do you think about this news? Let us know your thoughts in the comments section below.