The Raccoon Thief Is Getting His Own Cartoon

Sly Cooper fans might not be getting another sequel (or even a Sly movie) any time soon but at least they might get to watch a TV show about him and his gang next fall. 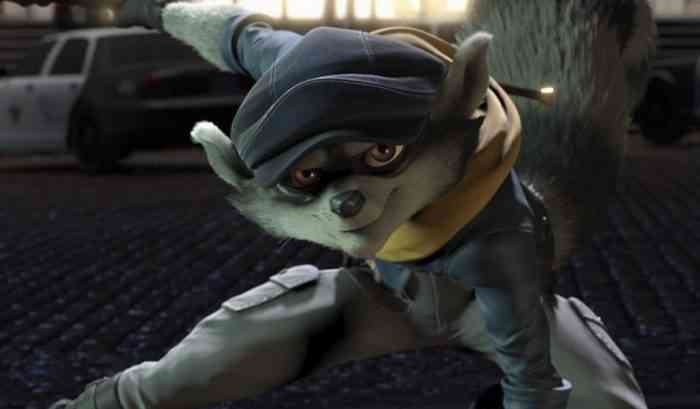 According to the website of an entertainment production company called PGS Entertainment, the show will follow the thieving exploits of Sly and his two best friends, Bentley and Murray.

“Sly Cooper follows the adventures of an irresistibly charismatic raccoon, a modern-day Robin Hood, who restores justice to his city one theft at a time,” the show’s official description reads. “Mixing humor, action, and a remarkable cast of characters, Sly Cooper promises to be an unforgettable series.”

The first season of the show will have 52 episodes and the first 26 episodes are scheduled to be shown in October 2019 while the other 26 will be shown in July 2020. The target demographic of Sly’s new show is 6 to 10 year olds.

Noticeably, many of the screenshots featured on PGS Entertainment’s website for the Sly Cooper show appear to be from the Sly movie that was announced back in 2014. In fact, the trailer featured on the webpage is the same one that was shown for the movie in 2014.

It currently isn’t known whether or not that movie has been cancelled but some have speculated that it has been since the movie was supposed to be theatrically released in 2016.