Intelligent Systems Increased Thanks to Success of Fire Emblem

According to their updated company profile, Japanese developer Intelligent Systems has grown significantly in size since the 2011 employee count. The success is attributable to the Nintendo Switch exclusive title Fire Emblem: Three Houses and the mobile title known as Fire Emblem Heroes which has been a better money maker than they initially expected. Fire Emblem: Three Houses had the best launch sales figures in the series history, while Fire Emblem Heroes has made more money than any other Nintendo mobile game to date. DLC and updates continue to release for both RPG titles, giving more content to eager fans. 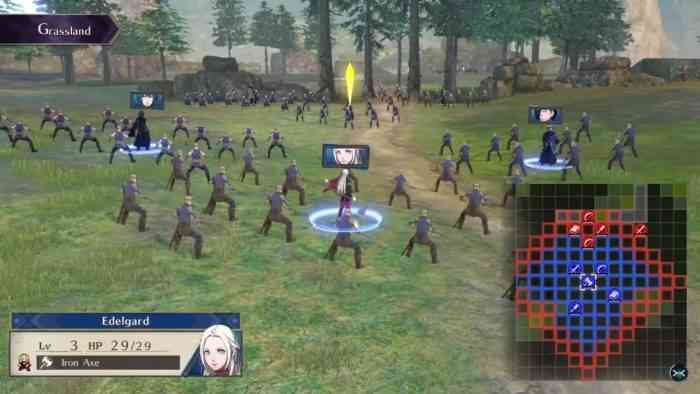 In 2011, Intelligent Systems had about 130 employees but with the recent success of Fire Emblem, the team has grown to 169 members according to their profile. This new figure includes 68 graphic designers and 63 programmers, with 31% of the employees being female. The critical acclaim of the recent mainline series installment, Fire Emblem: Three Houses, was an expected development but we don’t know anyone who could’ve predicted that the tactical RPG series would become the most successful Nintendo mobile IP.

Intelligent Systems is presumably at work on an upcoming title, currently rumored to be the Fire Emblem remake originally planned for the 3DS which has been moved over to the Nintendo Switch. With nothing confirmed on the way, we can only speculate what their increasing development studio has planned next for fans of the RPG series. The 169 employee team is the largest that Intelligent Systems has opporated with an it’s nice to see that they’re investing more money into their team after the recent Fire Emblem success.

What Fire Emblem title is your favorite of all time? Are you a fan of Heroes or Three Houses? Let us know in the comments below!