The tactical turn-based indie game Wargroove has recently “broke even” and turned a profit, according to one of the game’s developers at Chucklefish Games. Notably, the game launched just last Friday for the PC, Xbox One, and Nintendo Switch. 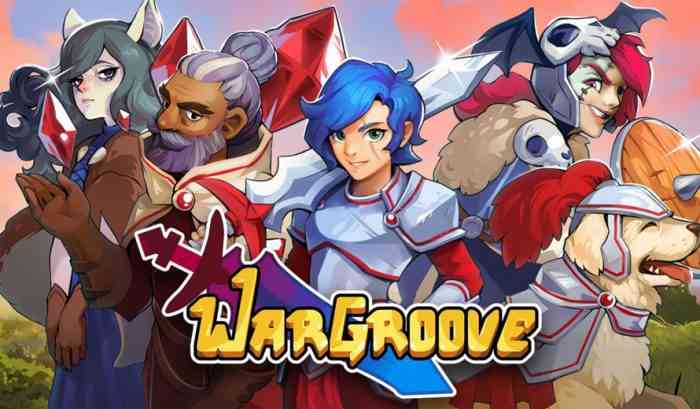 “So, Wargroove broke even over the weekend, we’ve covered the cost of development and the game is now profitable!” wrote the developer in a Monday post on ResetEra. “We want to thank everyone for their support!”

We recently reviewed the game and were pretty positive about it overall.

“It’s been a long time coming, but between the metric ton of single-player content, potent multiplayer, and overall polish, it’s clear that there’s a reason Wargroove was so highly anticipated,” the review’s author wrote. “I’m a sucker for Advance Wars myself, and while that hole that Intelligent Systems has left behind is big, Chucklefish and Wargroove make a very strong case for filling that void themselves.”