Jason Blundell, the co-head of Call of Duty studio Treyarch, has left the company after 13 years. Blundell led work on the zombie mode that gained popularity particularly thanks to the Black Ops series and he leaves big shoes to fill for his replacement. Both Treyarch and Blundell seem to be on good terms with each other according to their statements, so it’s likely that the former co-head is stepping aside or transferring roles rather than being let go. The last mainline Call of Duty title he worked on was Black Ops 4, which is available for Xbox One, PS4 and PC now. 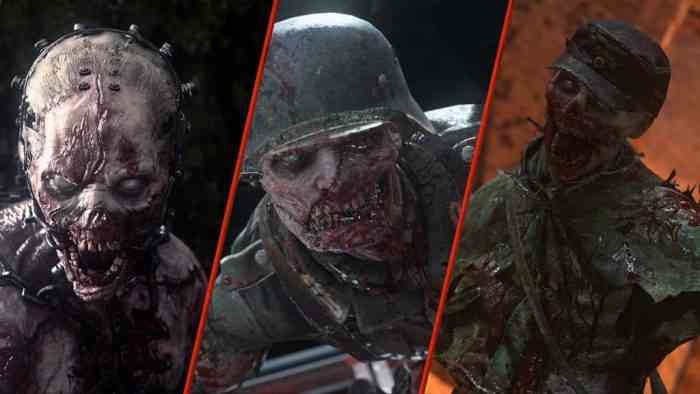 Jason Blundell started with Call of Duty as a producer for the classic Call of Duty 3, which was among the World War 2 inspired titles. The former co-head of Treyarch was best known for managing the vastly popular zombies mode which began with Call of Duty: World at War. Blundell headed up both the undead mode and the campaign for Black Ops 3, while he focused exclusively on zombies for Black Ops 4. Blundell became co-head of Treyarch in 2016 and after four years in the role, he’s apparently had enough.

“We wish to thank Jason for his many contributions to Treyarch,” said Treyarch on the official company Twitter account. “We’ve enjoyed our journey together and wish him the very best going forward!” Although he’s leaving the Call of Duty development studio, Blundell has mentioned his stint with Treyarch was fantastic and only has positive things to say right now. With the studio taking control of the next Call of Duty title, the loss of Jason Blundell will likely hurt development of the game and morale at the studio.

Which Call of Duty title that Jason Blundell worked on was your favorite? Are you a fan of the zombies game mode that he’s been in charge of for so long? Let us know in the comments below!