Earlier this week Treyarch brought a slew of new content and a brand new operation to Black Ops 4 with their latest update, however there was something many were unhappy with: The Black Market system. After days of complaints from fans about the changes to the system, it seems Treyarch has switched everything back to the way it was before, only this time with even more fresh loot for fans to get their hands on! 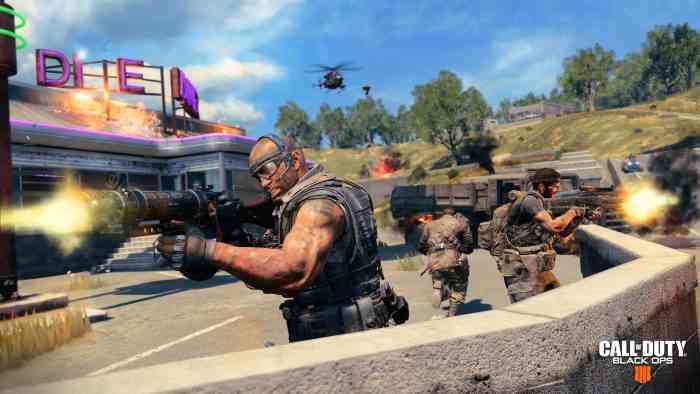 The previous update that came out on Tuesday made it so that Blackjack’s reserve cases aka loot boxes were available from the very beginning to be earned on top of the regular tiered items, not just after tier 100. In doing so however Treyarch states “this had an unintended effect on players who progressed through the first 100 Tiers. Initial earn rates for Blackjack’s Reserve Cases through gameplay were also too slow.” This is something that the community wasted no time in making their dissatisfaction known about the change.

As of yesterday though, Treyarch has reverted these reserve cases changes back to normal. “Effective immediately, Reserve Cases have been added back to the Tiers at the end of the Contraband stream, and players will continue to earn progress toward Cases for gameplay time while progressing through the stream. Daily Tier Skips after 100 Tiers also now work as before, granting a Case for each Tier for players of all modes to ensure the original goal of allowing players to earn Reserves earlier and with more frequency than in previous Operations.” 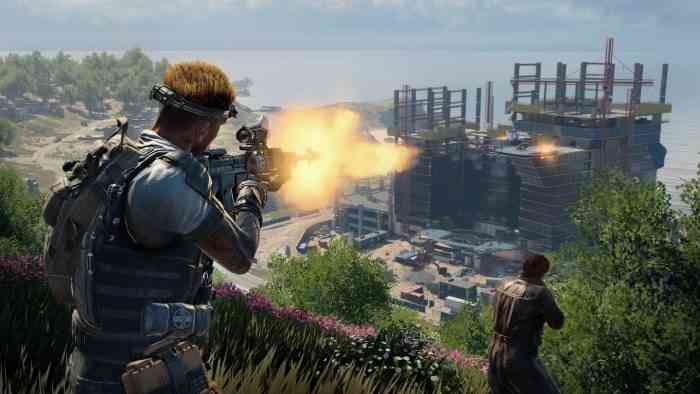 And that’s not all, as Treyarch has now also improved the system, allowing players to earn the reserve cases twice as fast as before. If you’ve already passed the highest tiers as well, don’t worry about losing out on loot, as here’s what the developer had to say on the issue, “Lastly, if you’ve already progressed beyond Tier 100 during this Operation, you will automatically be awarded with the same number of Reserve Cases that you would have earned for every Tier completed since that point in this Operation. This means no lost Tier-based progress toward Reserves, as your Cases earned after Tier 100 should be waiting for you once you’ve applied this evening’s update.”

Are you glad that the changes have been reverted back to normal and even improved upon? What do you think about the new loot from Operation Grand Heist? Let us know your thoughts in the comments below and don’t forget to keep it locked for updates!