Employees are Speaking Out

The Microsoft HoloLens was shown at E3, where its augmented reality powers were shown off as a pair created a cute Minecraft village right on their coffee table. However, Microsoft has recently entered into a contract to put the headset into the hands of the military and employees aren’t happy about it. 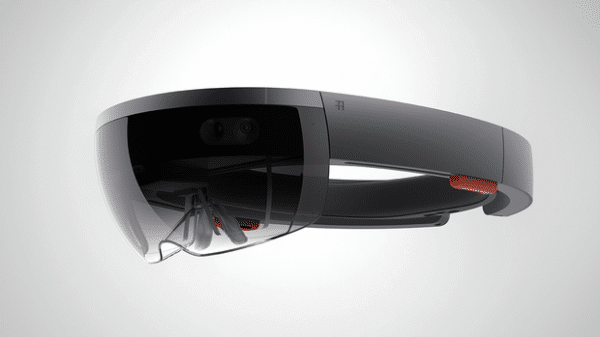 The contract details that the device will be used to “increase mobility, lethality, and situational awareness” over current and future adversaries. A statement was posted to the Microsoft Workers For Good  twitter account that reads in brief “We did not sign up to develop weapons. While [Microsoft] has previously licensed technology to the US military, it has never crossed the line into weapons development.”

Over 100 workers have signed a statement asking that the contract is cancelled, and they’re also pushing to develop a publicly available acceptable use policy to prevent further weapons development and the creation of an independent ethics board to upload that policy. Many of the employees who are now speaking out about this HoloLens contract also spoke out against Microsoft developing cloud services for the Department of Defense last year, citing they didn’t have prior knowledge of what the impact of their creations and that “employees don’t believe that what [they] build should be used for waging war.”

Google was also once involved in this contract, but dropped out amid similar concerns to Microsoft’s employees. Microsoft president Brad Smith seems to have no issue with holding their end of the contract if it’s award to them, stating in a blog post that it’s “an example of work we’re committed to doing” and that concerned developers could always “move jobs internally” to avoid contributing to projects they are opposed to.

The developers continue to speak out, saying that even if they avoid working any further on the HoloLens, “many engineers who contributed to the HoloLense before this contract even existed,believing it would be used to help architects and engineers build buildings and cars, to help teach people how to perform surgery or play the piano, to push the boundaries of gaming, and to connect with the Mars Rover (RIP).” – meaning that even if they step away from further development, their work implicates them as war profiteers.

I agree with the Microsoft employees – the HoloLens should be used to further our world in a positive way, and not to gamify war. It reminds me of the speech Snake gives to Raiden upon learning all of his training was done in VR. Hopefully Microsoft will re-think their stance on this matter.

You Can Now Launch the Discord App Directly From Your Xbox
Next
Treyarch Outlines Black Ops 4 Tier System Changes as They Revert It Back to Normal
Previous
Who Needs Sleep This Weekend When You’ve Got These Great Console Deals?