Nintendo has officially revealed that the upcoming Spirit Board event for Super Smash Bros. Ultimate will focus on Warframe. The coveted Lotus is the next major Spirit being added to the top-selling fighting game according to developers of Warframe, Digital Extremes and Panic Button Games. The new Spirit Board event will take place from February 28th until March 4th, giving Warframe fans an excuse to fight against some AI in Smash Ultimate. Super Smash Bros. Ultimate is available exclusively for the Nintendo Switch but Warframe is currently on Switch, Xbox One, PS4 and PC now. 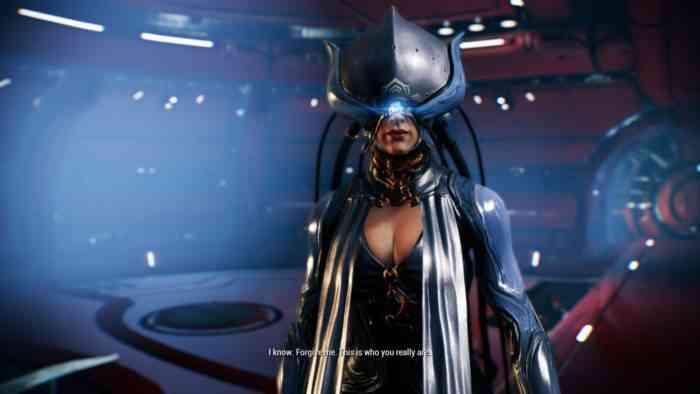 The Lotus is a neutral primary type that starts with 1,590 power but she can be enhanced at level 99 like many other Spirits that are featured on the Spirit Board. Developers of Warframe recently took to Twitter to announce, “wake up, Tenno! Lotus is joining #SmashBrosUltimate as a Spirit! Unlock her during the “Spirits in Black” event starting Feb. 28.” Apparently Nintendo, Digital Extremes and Panic Button Games are all enthusiastic about the new Spirit Board event that starts tomorrow.

Gamers will have almost an entire week to unlock the useful neutral Spirit known as the Lotus. The new Lotus is among several other dark-colored Spirits being represented as part of the new event and she was first spotted by Siliconera before being confirmed by Nintendo and the developers of Warframe. Gamers can unlock Lotus by defeating PlatinumGames’ Bayonetta in the Spirit Board. With three open slots to add more power to, the Lotus is a threatening Spirit that can be further enhanced at level 99.

Are you excited to see more Warframe representation in Super Smash Bros. Ultimate? Which Spirit Board event has been your favorite so far? Let us know in the comments below!