Kuniko Tsusaka, a 70-year-old Japanese woman, recently sent a letter to Japanese newspaper: Asahi Shimbun to explain her positive experiences with Nintendo. Her 95-year-old mother was a lifelong fan of Tetris and she owned three Nintendo Game Boys over the past 30 years. After her mom’s most recent Game Boy died, Kuniko Tsusaka wrote to Nintendo who happily replaced it with a brand new unit which they retrieved from a warehouse. The original Game Boy has been discontinued since 2003 so Nintendo lacked the parts to fix one but apparently they had brand new units kicking around. 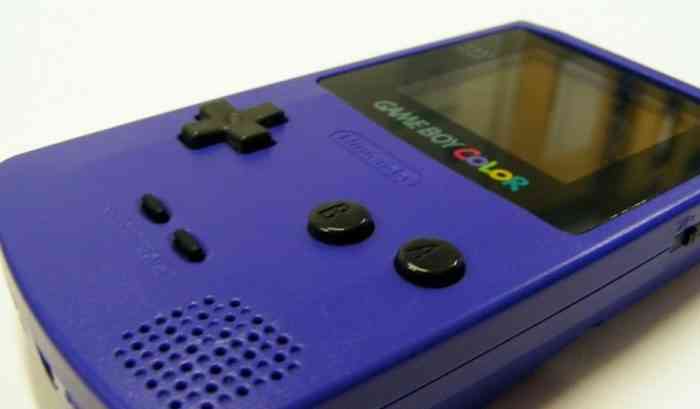 When her Game Boy stopped functioning, the elderly woman’s health started to deteriorate as if it was cosmically linked to the portable game console. Kuniko Tsusaka searched many stores to no avail but a family member suggested writing to Nintendo because of their “divine customer service.” After writing a letter to them, Tsusaka received a response within a week which included a brand new Game Boy. Alongside a heartfelt letter, Nintendo sent the new console to her at no cost, wishing her a long life. Tsusaka repaid Nintendo by sending a photo of her happy mother enjoying the new Game Boy.

Kuniko Tsusaka’s letter was printed in Asahi Shimbun on February 21st and a Twitter user quickly shared an image of the story on their account, warming the hearts of thousands of Twitter users around the world. Sadly, Tsusaka’s mother passed away a few years later at the ripe age of 99. Thanks to Nintendo, she was able to enjoy her new Game Boy for four years before passing away. Gaming companies sometimes get blasted for bad PR but Nintendo should be applauded for taking the time to locate a brand new Game Boy for this 95-year-old woman to enjoy for the remainder of her life.

Did your heart melt hearing about Nintendo’s hospitality with Kuniko Tsusaka? What other gaming company could you see doing this? Let us know in the comments below!