Reflect On This Venerable Yet Spry Handheld

Break out the balloons, the fireworks, and the cake, because the Game Boy is 30 today! Nintendo’s original handheld came out on this day three whole dang decades ago. Whether or not Nintendo does any sort of promotion or celebration, this is the perfect time to pause and reflect on the Game Boy’s rich legacy. 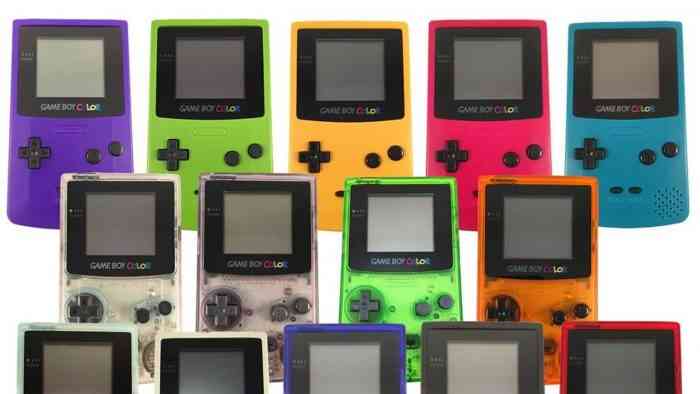 Since its initial release, the Game Boy has sold over 118 million units, the third highest selling console in the whole history of video games. That’s pretty good for a system featuring zero actual colors and an itty bitty screen. The venerable handheld is home to classics like Tetris, Link’s Awakening, Metroid 2, and Pokemon.

Nintendo’s runaway success with the Game Boy led to a whole lineup of other consoles, including the Game Boy Advance, The Nintendo DS, and even the Nintendo Switch. Yes, Nintendo’s success in the portable gaming market was almost certainly a major factor in the creation of their most recent console. Although there’s no official celebrations happening at Nintendo that I could find, there’s still plenty of ways to honor the Game Boy for its 30th anniversary. Ocremix has a mega-pack of tunes celebrating the system, while The Verge just released this gorgeous photo essay. Also you could actually dig yours out of storage (if you own one), and fire it up. They’re shockingly durable! Happy Birthday, Game Boy!