Retro gaming giant, Analogue, is working on a Game Boy-shaped console that can play any Game Boy, Game Boy Color and Game Boy Advance games. Game Gear, Neo Geo Pocket Color and Atari Lynx support comes through add-on adapters for the console. There’s also an optional dock, which will use Analogue’s renowned in-house scaling tech to put handheld games on your TV with “no loss in quality,” according to CEO and co-founder of Analogue, Christopher Taber. The Analogue Pocket will be available in 2020 for $199.99, the optional dock will add to the cost but Analogue hasn’t confirmed the cost for it. 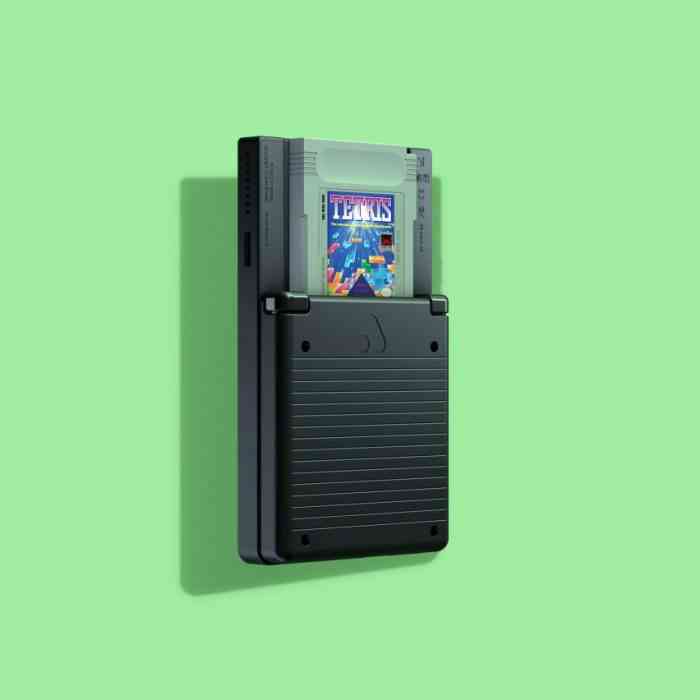 The Pocket has a D-Pad, four face buttons, two shoulder buttons on either side of the cartridge slot and three small system buttons. All of the controls are remappable to individual gamers’ tastes. The handheld also includes stereo speakers, a headphone jack and a lithium-ion battery that charges over USB-C. The display is a 3.5-inch, 615-PPI LTPS LCD panel running at 1,600 x 1,440, exactly 10 times the resolution of the original Game Boy’s display on each axis. Beyond the base resolution, Analogue will offer its usual suite of display options.

Analogue intends to offer access to proprietary scalers and hardware, including the cartridge slot to allow for accessories. “When a user moves between systems on our products the FPGA is literally being reconfigured as that system on a transistor level,” said Christopher Taber. The Pocket is the second non-Nintendo device to support Nanoloop, an electronic music program. The system has a core that precisely mimics the console’s hardware and the Nanoloop technology made for The Pocket is tailor made for the handheld. 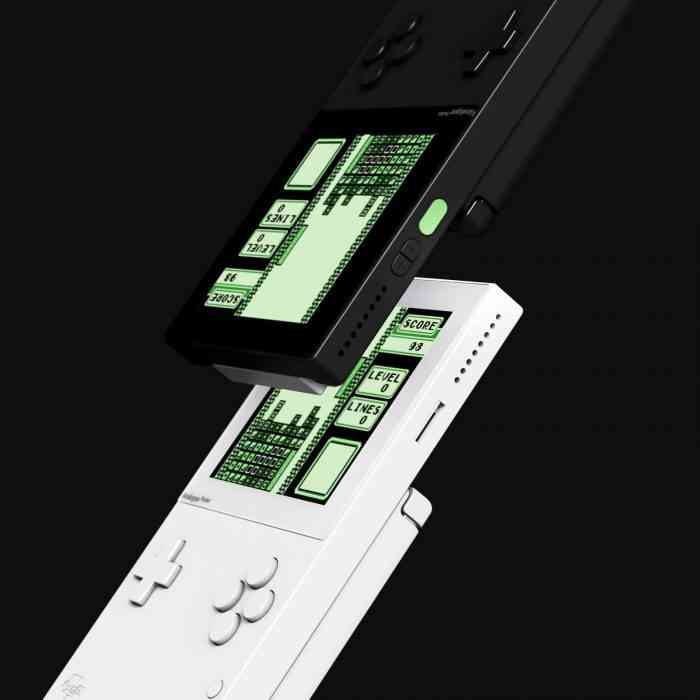 What’s your favorite Game Boy or Game Boy Advance game and why? Does The Pocket make you want to get into retro gaming? Let us know in the comments below!