The Nintendo Switch just received a weird (and very cool) accessory in the form of Nintendo Labo today, but the interactive cardboard isn’t the first time that the Japanese company released something weird for its consoles. In fact, Nintendo has a long history of releasing some pretty wild peripherals that were only used by a few titles. A lot of these Nintendo accessories were forgotten over the years, while some of the more famous ones (such as the Game Boy Player and R.O.B.) have a more respected place in the hearts of Nintendo fans.

With that in mind, here are 10 Nintendo accessories from the past that were equally weird and inventive in their own ways. Not every single one was a success, but that’s the risk that comes with innovation. Let us know which ones you’ve used in the comment section below! 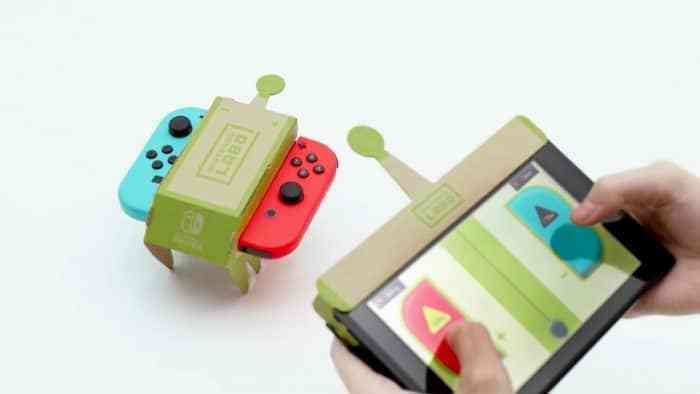 The Game Boy became synonymous with handheld gaming, so it makes sense that Nintendo would try to get into the MP3 player business once the iPod really took off. Using an SD card and this specially made cartridge, Nintendo owners could play all of their favorite music on their Game Boy Advance or Nintendo DS. Sadly, it featured an interface that was more fashionable than functional, which really limited its use and is one of the many reasons it was only released in Europe and Japan. 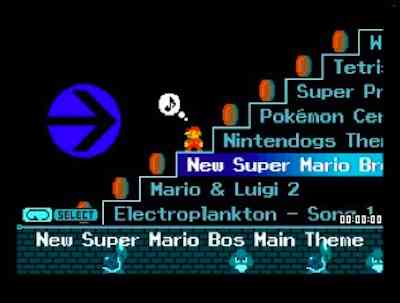 No, Dance Dance Revolution wasn’t the first time that console owners had a floor mat gaming controller in their house. The Power Pad allowed players to play “with body power,” and featured two different configurations (one on each side) for games. Very few games supported the accessory, with the most notable being World Class Track Meet, and a majority of the titles were developed by Bandai. Nintendo did develop one game compilation featuring Short Order and Eggsplode!, but it did little to breathe any life into the floor pad. 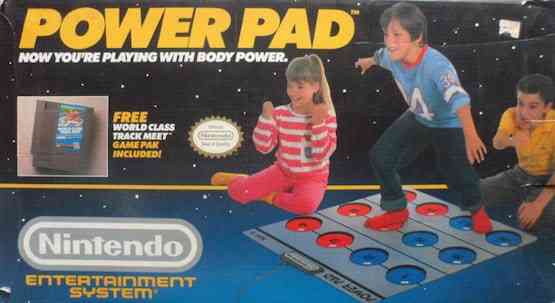 The NES Satellite added a lot of functionality to the Nintendo Entertainment System that many players might not know existed. The add-on not only allowed gamers to play four-player titles (although very few games actually supported this functionality), but it also gave support for wireless controllers. Yep, Nintendo was doing wireless way before the Wavebird controller!