Super Mario Odyssey and Zelda: Breath of the Wild Are Getting Free Labo VR Updates

Super Mario Odyssey and The Legend of Zelda: Breath of the Wild will both receive a free update that will add Nintendo Labo VR support, Nintendo has announced.

Announced via Twitter, the free software update will roll out on April 25th. That’s almost two weeks after the release of the Nintendo Labo VR kit on April 12th.

Super Mario Odyssey will feature a “bite-sized bonus experience in simple, family-friendly VR.” Players will be able to revisit the Cap, Seaside, and Luncheon Kingdoms in three new mini-missions. In Breath of the Wild, the entire game can be played in VR and turned on or off in the options screen. Both games require the Toy-Con VR Goggles which, of course, need to be built first. 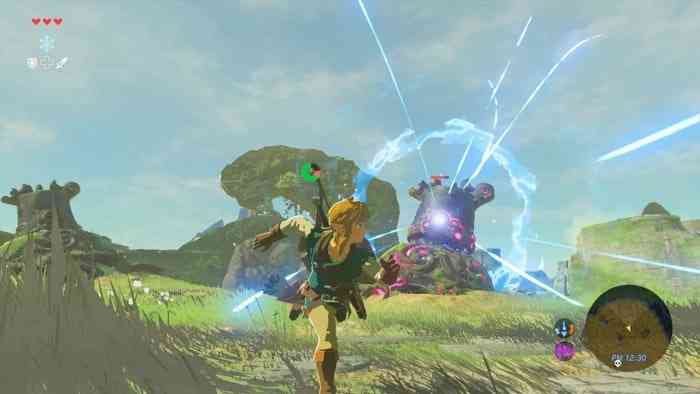 The VR Labo kit can also be used to build the Toy-Con Blaster, Camera, Elephant, Bird, and Wind Pedal. Software includes VR games that will allow you to “fly like a bird, hop as a frog, take an oceanic safari, and more.” 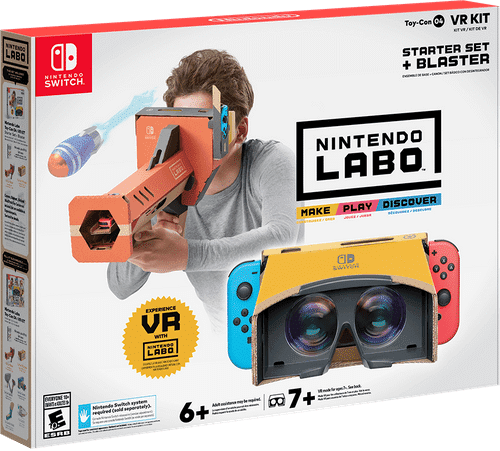 Adding VR support to two of Nintendo Switch’s biggest games is a smart move. This is also a great way for the hardcore Nintendo gamer to go out and buy the kit, not just the li’l kiddies. Also, can I just say that being able to play ALL of Breath of the Wild in VR sounds amazing?

But enough of about me. What do you think about Nintendo adding VR support to older games? What other titles would you like to see this for? Leave a comment down below.