Not to be confused with the aforementioned NES Satellite, the Satellaview was a peripheral for the Super Famicom that allowed Japanese gamers to essentially download games through WOWOW’s satellite service. It was an expensive peripheral, but there was actually a wide range of releases for the game. Huge series from Dragon Quest to Zelda all saw releases, and it’s one of the more interesting parts of Nintendo’s history. 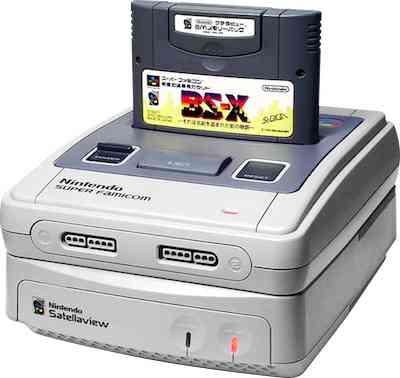 While nearly everyone has a portable camera with them at all times now, that wasn’t the case in the 90s. In fact, it was such a novelty to have a camera that Nintendo released a Game Boy Camera accessory alongside the even more niche, Game Boy Printer. This device allowed players to print out pictures they had taken, and certain screens from various games. Only a few Game Boy titles actually supported this feature, and this is yet another cool idea that Nintendo had yet never really capitalized on. 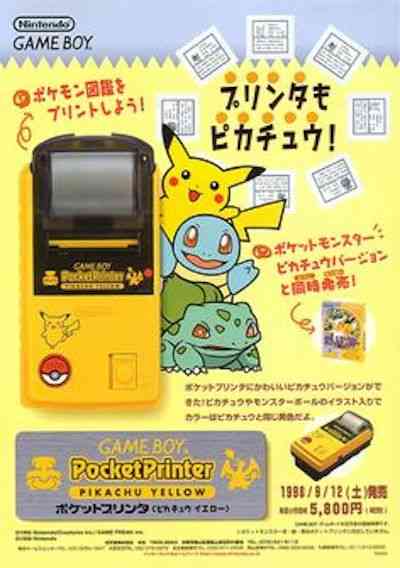 Amiibo cards weren’t the first time that Nintendo tried to tie-in trading cards to video games. During the Game Boy Advance’s lifespan, Nintendo released an accessory that would read data off of cards and then allow players to access unique games or content. This is how Nintendo released several NES classics on the portable system, and there were even Pokémon cards that supported the device (you could then play mini-games starring select pocket monsters). Shockingly, this idea never really caught on. 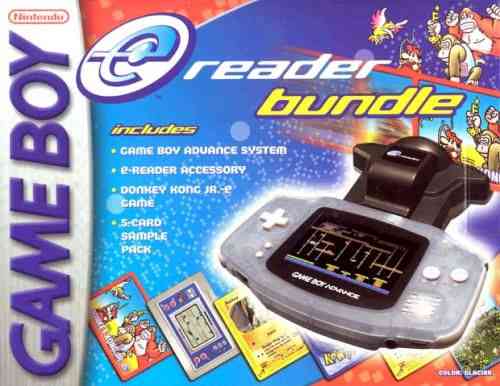 Best known for being used by Hey You, Pikachu!, Nintendo’s Voice Recognition Unit was a microphone peripheral for the Nintendo 64. While Nintendo has a history of poorly supporting its odder accessories, the VRU might be one of the worst cases. Aside from allowing players to hang out with Pikachu, only one other game supported the device. Only released in Japan, Densha de Go! 64 allowed players to operate a train. Riveting stuff, I know. 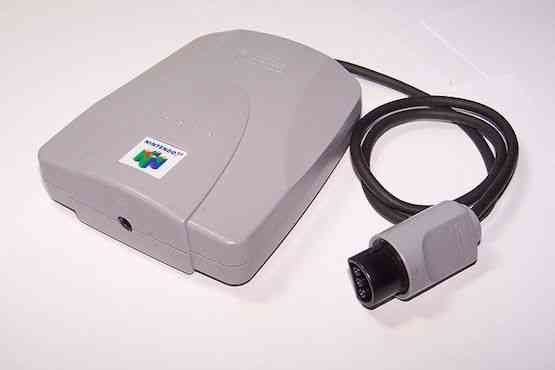