Yes, it seems that Pokémon can’t quite escape failed Nintendo accessories. It makes sense that Nintendo tries to use one of their most popular franchises to sell new hardware, and the Pokéwalker was actually a pretty neat idea. Acting as a pedometer, the device allowed players to take pocket monsters from their game with them and gain experience by walking around. It didn’t wind up being widely used, but at least Nintendo was promoting some healthy exercise! 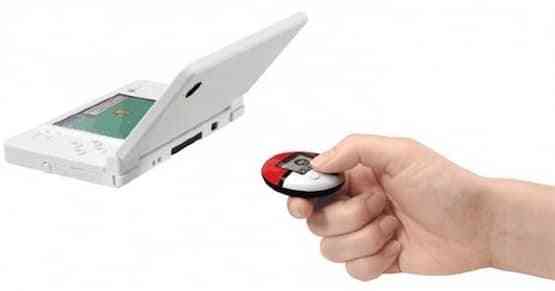 This idea actually never saw the light of day, but it was announced by Nintendo. The Wii Vitality Sensor was a planned add-on that would read the heart-rate of a player. Nintendo never outlined how they would actually use that information with Wii games, and we’ll never know since it was canned due to testing issues. 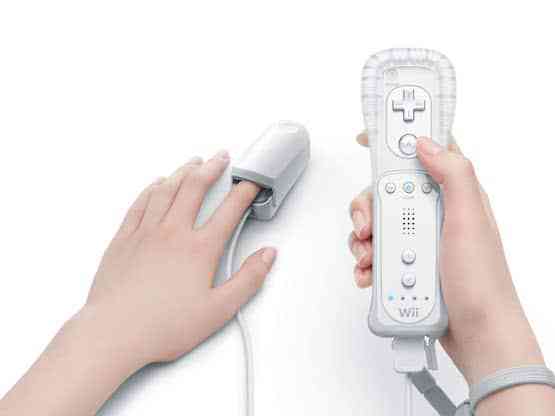 A lot of gamers have fond memories of the Nintendo 64 Rumble Pak, which was most notably used by Star Fox 64. The same can’t be said for the Nintendo DS add-on of the same name, which was a Game Boy Advance cartridge that would rumble during games like Metroid Prime Pinball (remember that?). It was a cool idea in theory, but sadly the actual rumble capabilities were extremely limited (it’s a far cry from what the Switch can offer), and only a few titles actually supported it. 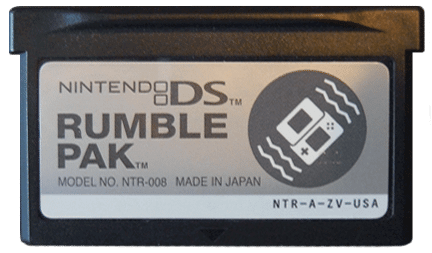