The DICE Award (a backronym for “Design Innovate Communicate Entertain”, if you were curious) were handed out at Las Vegas today. The two big winners coming out atop of the heap were Untitled Goose Game that took home three awards including the Game of The Year, and Control taking home four, including Action Game of The Year. 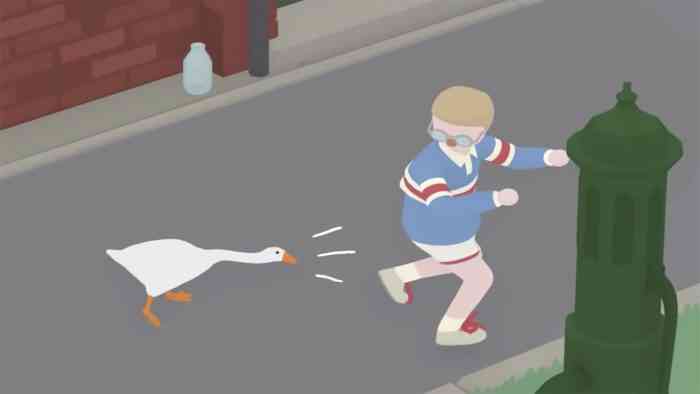 Action Game of the Year: Control

Role-Playing Game of the Year: The Outer Worlds

Sports Game of the Year: FIFA 20

Outstanding Achievement in Game Design: Baba is You

We don’t often see an indie title winning the Game of the Year honours, and we couldn’t be happier for the dev team House House for their achievement. In fact, in all twenty-three years of the DICE Award, this is the second time an indie game was awarded this honour, first being Journey. Are you surprised that the Goose won it? What did you have for GOTY last year? Let us know!


Best Game Companies To Work For In The UK

Game of the Year Awards 2019: The Winners
Next
Sega Announces Sonic at the Olympic Games for Mobile
Previous
Quantic Dream, Creators of Detroit: Become Human, Is Going Fully Independent