According to former BioWare cinematic designer John Ebenger, most Mass Effect gamers decided to save the universe as Paragon rather than Renegade. The developer took to Twitter to explain his disappointment in making a deep morality system that was mostly left unexplored. Ebenger proclaimed that 92% of people who played BioWare’s space epic explored the universe as a Paragon, the righteous and good part of the games morality system. The original Mass Effect trilogy was released for Xbox 360, PS3 and PC but it’s available through Xbox One backwards compatibility now. 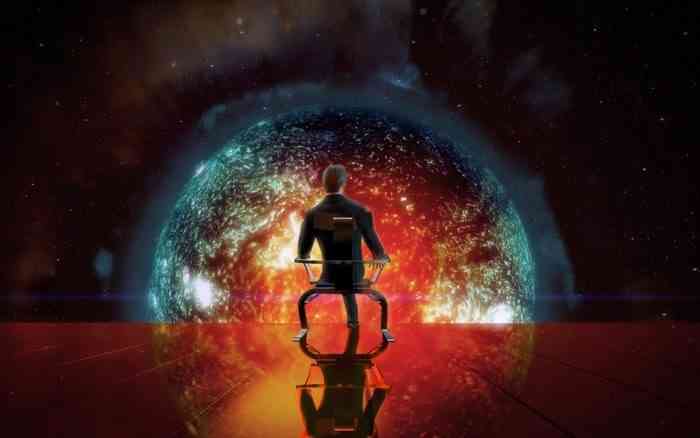 David Michael Kinne innitially started a thread on Twitter that talked about developer problems, to which John Ebenger added his experiences saying, “Yup. Something like 92% of Mass Effect players were Paragon. And we put a lot of work in to the Renegade content too :(” Although we are among the Mass Effect gamers who played through the story as Paragon, we empathize with developers who put a lot of work into in-game systems, narrative, gameplay, etc. that’s mostly left unexplored.

With only 8% of Mass Effect gamers experiencing the story as a Renegade, it seems as though the universe is full of morally good people and only a few bad eggs. Although you’re able to fully complete the game as either, if you want to unlock all of the achievements or platinum the game, you’ll have to play as both. This allows gamers to explore the opposite of what they’re used to, seeing the bits of Renegade content that John Ebenger spoke of in his Twitter statement or the Paragon content that 92% of gamers have already explored.

Did you play Mass Effect as Paragon or Renegade? What’s your favorite part of the BioWare morality scale? Let us know in the comments below!