Get out Your Tin Foil Hats

The release of the upcoming Diamond Casino Heist is imminent. The heist has been speculated to be the last major piece of DLC for GTA V as rumors of GTA 6 keep mounting. To that end, fans believe that the Diamond Casino Heist teaser holds a hint at what awaits fans in Grand Theft Auto 6. This is where the theory gets kind of flimsy. The teaser shows a few frames of a hack by Lester. During this sequence, a world map is shown, but only South America is highlighted, hinting at the setting for the next game. 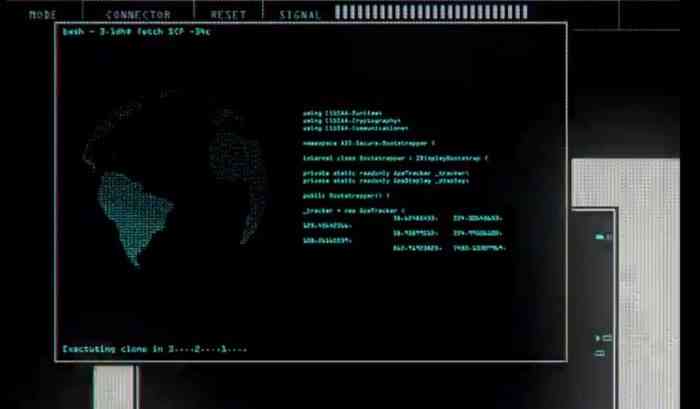 That isn’t where the theory ends though. It actually begins way back during the Doomsday Heist where maps were also found to highlight Vice City, Cuba, and Colombia. This is important for rumors that suggest that GTA 6 will span across 3 different locations and different eras. Flash forward a few years; files were found in Red Dead Redemption 2 called Project Americas. Some fans believe that the Guarma sequence in RDR2 was a sort of test run for a jungle setting in Colombia. This isn’t entirely out of the question.

The opening sequence of GTA V was a snowy Los Santos, which is a stark contrast from the rest of the game which takes place in the sunny times of the year. Probably not coincidentally, there are snowy locations used in RDR2. Perhaps the GTA V test run was used for Red Dead. Stranger things have happened. So that’s basically the theory laid out for you.

What do you think? Do you buy? Is it complete nonsense? Let us know in the comments below.