Death Stranding Novels Launch in Japan, No English Version Yet

With the success of Kojima Productions’ Death Stranding comes a two-part novelization of the storyline, telling all of Sam Porter Bridges tale. The Death Stranding novels are written by one of the game’s official writers, Kenji Yano under the pen name Hitori Nojima. It’s unclear when an English translation will release but it’s likely to come in the future. A steelbook edition of the game will be releasing in February for the dedicated fans of the new PlayStation exclusive. 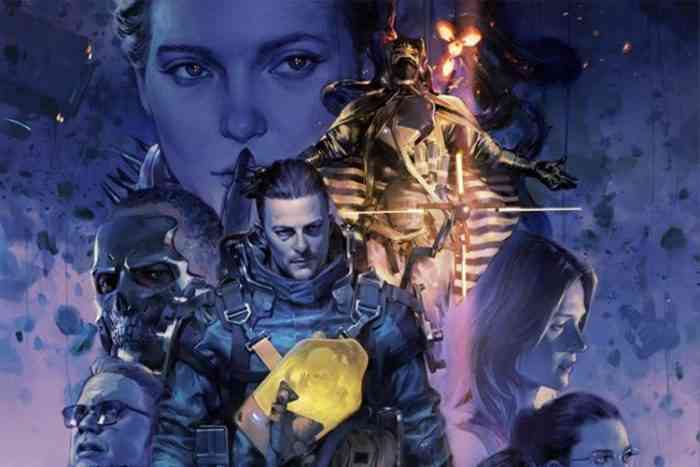 With the novelization of Death Stranding releasing in Japan comes a new update in December which smooths out a lot of the games issues such as text size and despawning pesky vehicles. Although Death Stranding has already built a strong cult following, with reviews for it ranging from absolutely perfect to a UPS simulator, Hideo Kojima himself has said he would start from zero with a sequel to it. This is likely due to the fact that Death Stranding was built from zero and was able to become such a success and Kojima wouldn’t want to ignore that aspect of developing it.

Because the novels follow the plot of Death Stranding, it’ll be interesting to see if it’s only gamers who gravitate towards it or if Hitori Nojima is able to bring a new audience to the series which might not have otherwise checked it out. We hope that this two-part novelization gets an English translation by the time the steelbook edition releases. Because of the beautiful art design of the game, we wouldn’t be shocked if it had a series of comics or manga as well. Are you curious what we thought about Death Stranding? Check out our review here!

Were you a fan of Death Stranding or were you left out from exclusivity? Would a novelization of the plot interest you more than playing the game? Let us know in the comments below!

Top 10 Load Screens We Will Miss in the Jump to Next-Gen
Next
DBZ: Kakarot Gameplay Trailer Shows off RPG Elements
Previous
Elden Ring May Be Shown at the Game Awards