It’s been a wild week since Bungie has released Destiny 2’s latest DLC Shadowkeep but changes are coming. In this week’s latest update there are crucible changes, Iron Banner news, and an interview from the first clan to finish the newest raid “Garden of Salvation”. 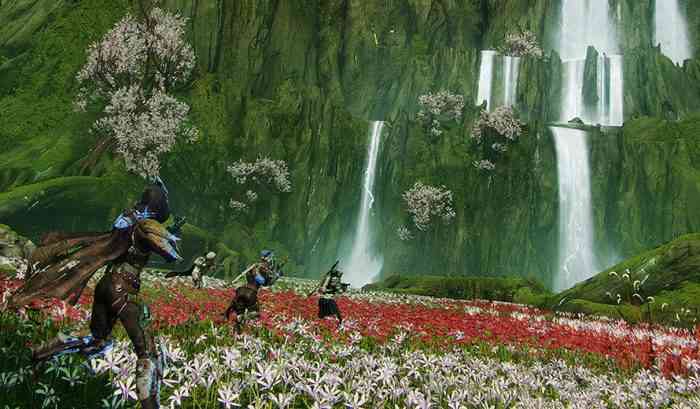 Major crucible changes come to heavy ammo drops and 3v3 matchmaking. Shadowkeep has made a major change to how Heavy Ammo drops. Whereas previously it dropped for a singular person, now it drops for all allied players nearby. The amount dropped has changed, now dropping less per player.

3v3 Survival matchmaking was having a server-side issue where players of different ranks were being pitted against each other. That has been fixed along with some minor tweaks to 3v3 Elimination. Now instead of a limited number of revive tokens, players will be able to revive as much as they want, but the timer gets longer with each death.

Iron Banner is also on the horizon in the coming week and will be running from Oct 15 – 22nd. This also means that bonus Valor is on the way. To get the armour this season, the Iron Will, players will have to complete the seasonal pursuit. Once a player completes the pursuit, they will be rewarded the armour but drops until then are weapon-only.

Finally, the clan Ascend is the World First for the raid “Garden of Salvation”. The clan has been active since Forsaken and has made a name for itself doing speedruns and other World First attempts. Clan Ascend won World First this time around by a mere two minutes The brief interview between the clan and Bungie can be read in this week’s update.

Overall a quiet week for Bungie, but good to know they are still making changes as Shadowkeep moves forward.