A lot of games get Halloween events to hype up in the season. Other games hype up Halloween with costumes in real life. Some do both, like Borderlands. Later this month, the Bloody Harvest event in Borderlands 3 will commence. Outside the objectively better digital world of Borderlands, there are options available to dress up as your favourite characters with certain Borderlands Halloween items. And by that, I mean there are three characters, unless you make your own costume. On top of the cosplay guides released by Gearbox, there are official costumes and accessories. 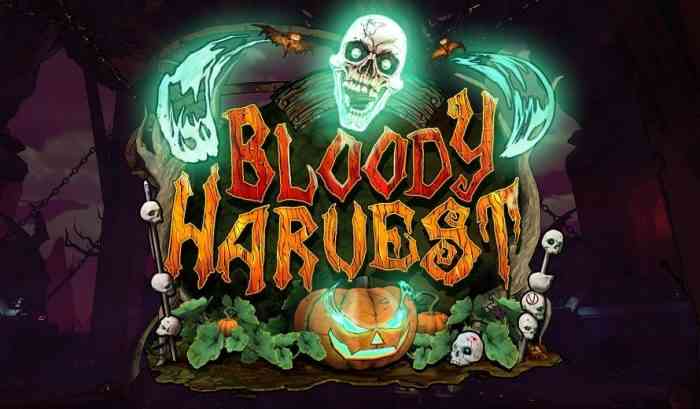 At SpiritHalloween.com, there are costumes for the classic Psycho and Moxxi as she appears in Borderlands 3. Separately, you can also buy Moxxi’s megaphone and a Psycho mask. In addition, there is an ECHO Device, as well as Tina’s Bunny Ears Headpiece and her Bunny Mask in Borderlands 3. Gearbox has also released a set of jack-o’-lantern stencils. The designs include the Children of the Vault symbol, Vault symbol, Psycho mask, Tina mask, Claptrap, the Bloody Harvest face, Tyreen face, Troy face, and a classic jack-o’-lantern face.

The Borderlands Anniversary month is currently underway. Right now, you can earn more Eridium and spend less of it. As mentioned above, the Bloody Harvest event will begin in the next couple of weeks and will only be available for a limited time, so plan accordingly. Borderlands 3 is available now on PC, Xbox One, and PS4.

Will you be dressing up for Halloween as a Borderlands character? Let us know in the comments below.

A New Mafia Game Is in the Works
Next
Terminator: Resistance Unveils New Gameplay
Previous
Blizzard Leaker Sure Diablo 4 Getting Announced Soon