Terminators Are Taking Over Gaming 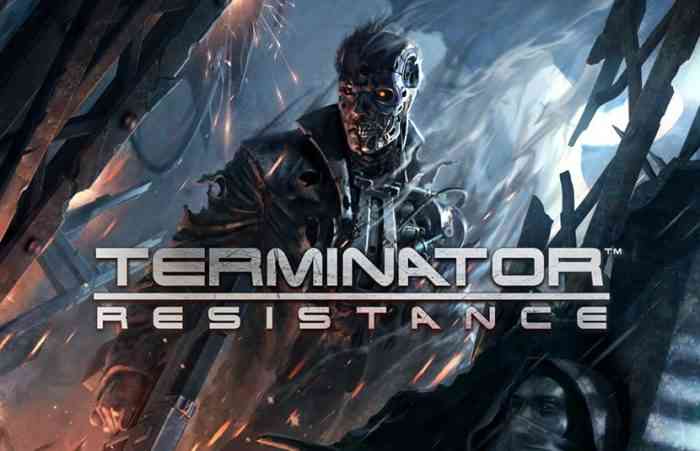 The Terminator has become a very popular sighting within gaming as of late. Arnold Schwarzenegger has made an appearance in Mortal Kombat 11 as one of the DLC fighters. The series has also made its mark in one way or another in games like Gears 5 and Ghost Recon Breakpoint. So it is only fitting that fans finally get a game that is fully dedicated to the Terminator franchise.

While this game does have some fans excited, others are skeptical. The gameplay, while looking decent from a graphical standpoint thanks to the Unreal engine, seems to lack a unique quality. This has lead to some fans calling it bland or generic. To make fans even more nervous, Terminator: Resistance is being made by the same studio that was responsible for Rambo: The Video Game. Something that is widely considered one of the worst video games in the past decade.

The actual gameplay is uneventful as well. There is very little action shown at all. Why they chose to highlight the stealth aspect of this game instead of showcasing the player destroying robots it bizarre. There is still a little while until release so we should expect to see another trailer that gives fans a better look.

Terminator: Resistance is available for PS4, Xbox One, and PC on December 2nd.