The company known for making the mainline Pokemon games, Game Freak, will be releasing a new IP this October 16th known as Little Town Hero. Previously known as Town, Little Town Hero is an RPG that exclusively focuses the narrative and gameplay on one town. This focus suggests that they’ll add tower defense elements to the gameplay mechanics such as leaving traps or buff shrines. Little Town Hero will be exclusively releasing to the Nintendo Switch when it launches in October. 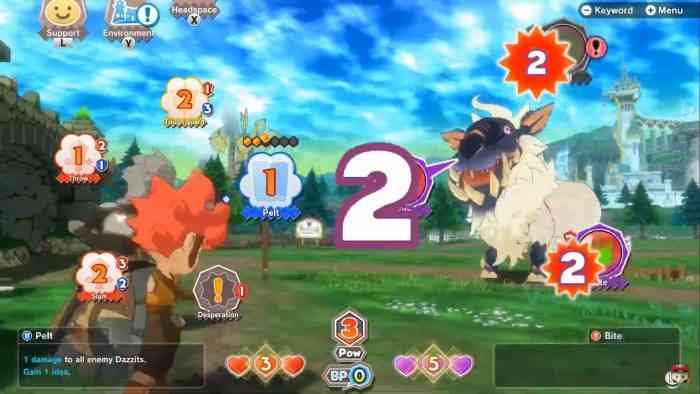 Gamers can enlist the help of powerful villagers to defeat even stronger monsters who invade the Town periodically as the narrative unfolds to explain why they’ve suddenly started appearing in the Town which is secluded from the rest of the world. The game will feature battle commands that will feel familiar to Pokemon fans as it still uses turn based mechanics and it’s likely some attacks will work better than others in certain situations but it’s unlikely we’ll see something like the strength and weakness system from Pokemon which has become so large that charts are required to fully understand it nowadays.

It’s good to know that while Game Freak has been working on Pokemon Sword & Shield, they’ve been able to work on a concept such as Little Town Hero because many gamers were starting to see them as a one franchise studio. Gamers play as the redheaded protagonist Axe in this new IP where strategy remains a key component of the RPG. Almost all of the music was composed by Undertale creator Toby Fox which will likely intrigue some people who may not have otherwise checked out Game Freak’s new RPG. Little Town Hero does seem to have strategy aspects similar to Fire Emblem as the trailer shows Axe retreating from an open area to a nearby building where a villager emerges to defend him.