Pokémon Ultra sun and Moon are the latest in a long line of stopgap releases, a tradition that extends all the way to Pokémon yellow for the original game boy. These games are either a cheap cash grab or the only versions worth buying, depending on your personal tastes. As a lifelong Pokémon devotee, I usually end up getting both the regular and the ‘stopgap’ versions of every generation of games. To their credit, Game Freak and The Pokemon Company try and make every stopgap version as rich an experience as they can. Ultra Sun and Moon are no exceptions.

For the most part, the narrative remains intact, though there are some notable additions. The Ultra dimension has sent over a couple of citizens, as well as the original assortment of bizarre Pokémon. These two explorers make appearances throughout your journey, interacting with little and observing all. The post-game also brings in a new villainous organization, led by none other than Giovanni himself. His rogues gallery, known as Rainbow Rocket, features a greatest hits collection of every great villain from the whole series. Also, the thugs have the most amazing outfits now. It’s like a malicious pride parade. These post-game events integrate themselves into the original narrative with little friction, adding some fascinating (if not somewhat extraneous) meat to the story.

“For the most part, the narrative remains intact, though there are some notable additions.”

Some of the additions feel rather unnecessary, such as the totem stickers. I’m not sure which players needed any extra motivation to explore every corner of the map, but apparently, they’re out there. Also, you can take photos with your Pokemon. It sounds cool in theory, but I’d like to see the feature even more fleshed out, if possible. Every successive generation of Pokémon games gives you more and more ways to waste time. Unlike other RPGs, these distractions are critical for keeping your mind off the savage grind that lies at the heart of these games. Gardening, surfing, photography, mountain biking and shopping all dull the pain of raising one of these beasts into the remorseless ass-kicking machine you need. This makes the game sound difficult, but that’s not the case. Rather, there’s still no convenient way to raise a new Pokémon from start to finish once you’ve completed the main story. I’ve always had this problem with Pokemon games, but any fan of the series has long since accepted this bizarre send-up to old-school level grinding. 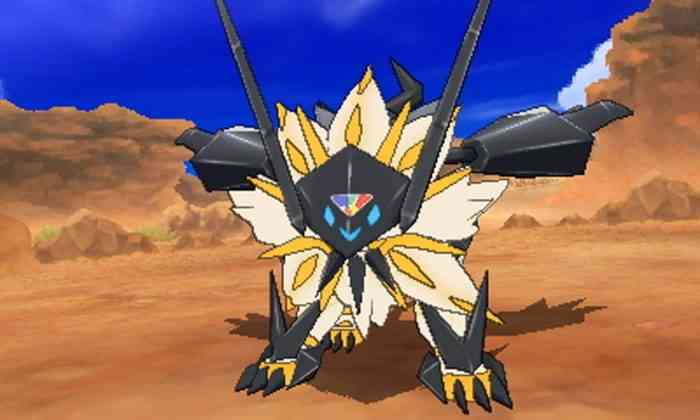 Perhaps I’m in the minority, but this generation seems to lay bare the brutal mechanics beneath that cute exterior. You get the exp share system in place almost immediately, but the drawbacks quickly reveal themselves. Did you know that a Pokemon’s stat growth changes depending on whether or not they fought to earn those levels? Or that it changes depending on what kind of enemies they fight? I promise that if you leave five monsters in your roster to absorb second-hand experience, they will develop into stunted, toothless shadows of the real thing. This is one of the problems with playing a series over a couple of decades. You’re not sure whether a given game mechanic was different before or you’re just remembering it wrong. I also wish the developers had taken the time to modify or tweak some of the Captain’s trials. Some of them were rather uneven in the original games and this would have been a perfect opportunity to shake things up. Maybe I’m in the minority, but those trials felt like missed opportunities for yet more intense battles to play out.

One of the other changes with the Ultra versions is the ability to catch more or less every single legendary between the two games. I really appreciate this, if only because I’m exhausted by the prospect of migrating my decade-old stable of Pokémon yet again to another version of the game. For a time, I was fixated on having as complete a collection as possible. Catching all those monsters represents a significant portion of the fun involved in this game, though. It’s just not the same, spending a day or so transferring data from one game to the next. I don’t know if I’ll ever again have the energy to literally catch ’em all (or trade for them online), but I’d rather go out and find them than just download a copy of my previous exploits.

“In the end, the caramel center of the Pokémon experience remains unchanged.”

In the end, the caramel center of the Pokémon experience remains unchanged. You raise, collect and fight with a huge amount of Pokémon in a colorful and vibrant world that aggressively ignores the troubling implications this whole system is built upon. Thankfully, Ultra Sun and Moon work to push this well-worn formula even further than the last set of games. I’m regretful about my choice of starter, as Grass types are gutless chumps better suited for utility rather than front-line combat. Other than this minor hiccup, Ultra Sun and Moon are still an excellent stopgap between the last games and whatever comes next. Regardless of which starter you pick (fire clearly being the correct choice), this generation of Pokémon games has taken the age-old Pokémon challenge to a balanced and nuanced place unmatched by previous versions in the series. If you’ve already played through Sun and Moon, I honestly can’t say whether the Ultra versions will be worth it to you. They feel worth it to me, but I’m a Pokémon lifer. I’ll keep playing these games until I’m dead. However, if you never played Sun and Moon, I have no qualms about wholeheartedly recommending this game. 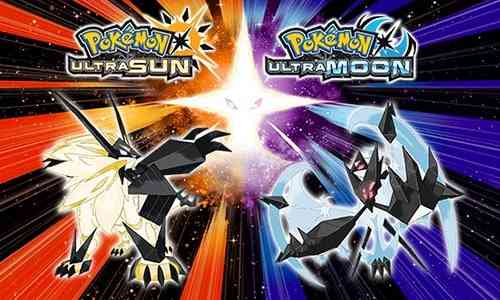 Bayonetta 3 Fans Are Worried Launch Has Been Delayed to Next Year
Next Crimsonland Review – Seeing Red, A Lot of Red
Previous Killing Floor: Incursion Review – Adult Diapers Optional, but Recommended