Since being listed as a company, Razer has achieved their best half-year revenue. Razer’s revenue hit $357.2 million which is an increase of 30% from previous years. They credit this revenue increase to their diversification of income streams. Razer reported $303.7 million in hardware revenue for the first half of 2019, sourcing hardware as 85% of the revenue which is down from 99% three years ago. Their services saw a 110% incrase year over year which is represented by $35.7 million. 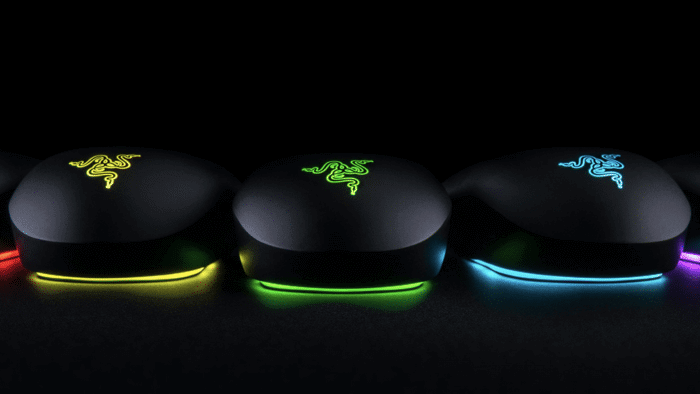 Apparently Razer has 70 million registered user accounts on their various gaming services which is an increase of 40% compared to their user base last year. Despite having no debt and a cash pool of $528.9 million, the company reported a net loss of $47.7 million over the first half of the year. The company recently announced a partnership with Tencent to work together to develop better optimized cloud gaming service hardware. Razer phones and notebooks aren’t selling well, shipping 45,000 and 140,000 per year respectively. The company recently introduced an e-Pay wallet app in Malaysia and Singapore which already reached one million users.

Razer CEO Min-Liang Tan said, “we expect to continue to see solid revenue growth underpinned by our ecosystem of hardware, services and software.” He also mentions the necessity of growing with the gaming audience the company helped create. The company is also seeing losses in esports as e-sports gamers ditch their gear for others, opting for performance and quality. As a company that appeals to millennials and gamers, the company is interested in monetizing their loyal customer base by partnering with more companies who market to the youth. The company celebrates the highest conversion from brand loyalty compared to a number of other gaming brands.

What are some of your favorite Razer products and services? Do you use their hardware at home or on the go? Let us know in the comments below!