If you’re a Nintendo Switch owner who purchased your console after the announcement of the new model, July 17th, you’ll be able to send your console in to Nintendo and they’ll upgrade it to the new model for free. If this is the case, you’ll have to pay for shipping and handling but the actual replacement of the unit itself is free, courtesy of Nintendo. So far this is only confirmed to be the case with Nintendo of America but don’t be surprised if it’s more widely confirmed in time, similar to the Joy-Con exchange. Redditor DarthMewtwo recently confirmed the exchange program with Nintendo of America customer support which was further confirmed by GameXplain. 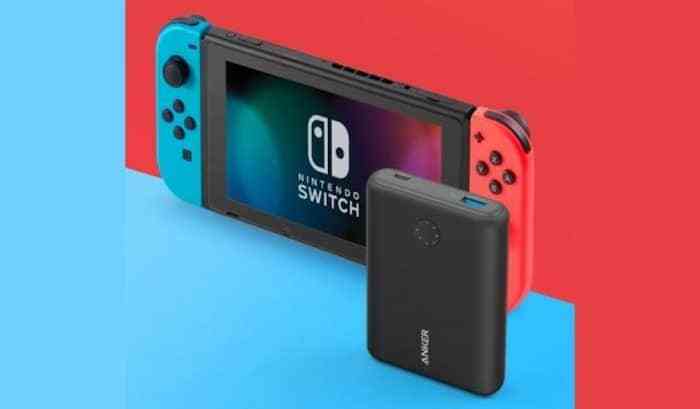 The release of the version two model of the Nintendo Switch came with extended battery life and increased processing power thanks to a new Tegra X1 mobile processor with the integration of a better chip set. This allows gamers to play their games on the go for a couple of more hours, which will surely help for boringly long airplane and car rides. If you purchased your Switch after July 17th and aren’t sure if you have the new or the old unit, the best way to tell is by looking at the box. If your box is mostly white, it’s an old model. If it’s mostly red, you already have the new unit! Combined with the Joy-Con exchange program, Nintendo of America is building a lot of good will with their fans.

We have the older unit Switch but definitely didn’t buy it between July 17th, but what about you? Did you buy your Switch unit since then? Are you still sporting an even older unit? Let us know in the comments below!