The Coalition’s Gears 5 Was Creatively Uninfluenced by Microsoft

Rod Ferguson recently confirmed during a Gamespot interview that Microsoft had no creative influence in the creation of Gears 5. During the interview, Ferguson explains that Xbox Game Studios head Matt Booty and Xbox boss Phil Spencer trust the various studio heads that they oversee and don’t force certain business models on them. The Coalition was able use their identity to make Gears 5 a great game without having to worry about Xbox’s business strategy and Gamepass subscribers. Gears 5 releases on Xbox One and PC early on September 5th and officially on September 10th. 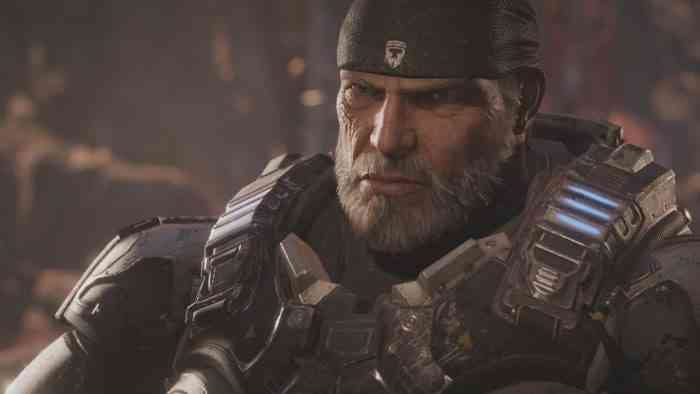 Rod Ferguson repeatedly stresses that Phil Spencer and Matt Booty are enthusiastic about Microsoft producing great games but at the end of the day, we think most publishers and developers intend to make great games that sell well. The key take away from this interview is that Xbox Game Studios subsidiaries don’t need to worry about changing things in a game to adopt particular brand strategies to fit certain Microsoft business models. Apparently the studios that want to make awesome games are encouraged to do so while Matt Booty and Phil Spencer try to apply it to different strategies depending on the game.

“I think the strength of the bottom-up way we’re doing things now allows for each studio to have its own identity and to be creative. The top-down stuff doesn’t work,” said Rod Ferguson, “I was part of the Gears of War Kinect game that never saw the light of day and that was okay. How do we force something to be on strategy?”

What do you expect Gears 5 to look like after The Coalition had no creative input from Microsoft? Which Gears of War game is your favorite? Let us know in the comments below!